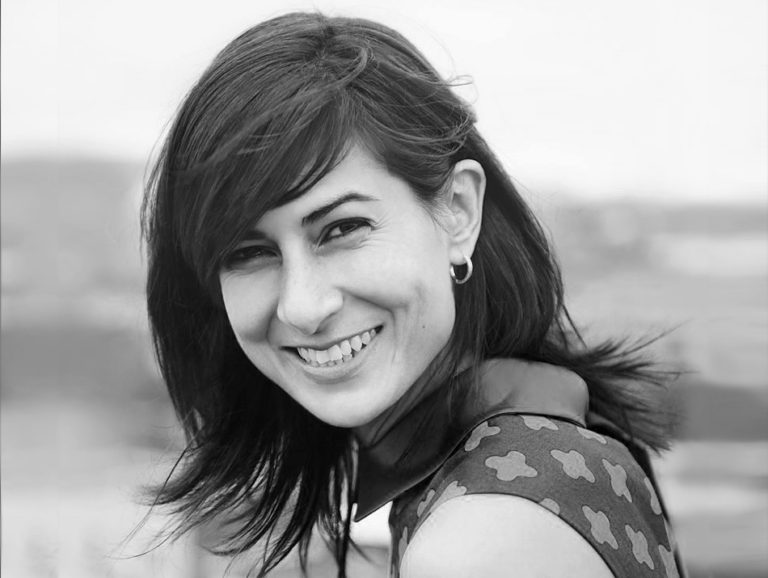 We all have the power to effect change

“We have to remember the power of one person, and what we can do. If we can do it, then we have to do it”

My guest on this episode is award-winning filmmaker and journalist, Anjali Nayar, who is a firm believer that we all have the power to effect change…if we have the will do it.

Anjali is a graduate of Oxford University, Columbia University, and the International Space University. She describes herself as a “storyteller and technologist who breaks the boundaries of media, science, technology and design to create positive impact in the world.”

She joins me to talk about her latest documentary ‘Silas’, which she co-directed with Kenyan filmmaker Hawa Essuman. The film profiles Liberian activist Silas Siakor, whose work has exposed land grabs and corruption in Liberia.

Anjali also talks about the 10 years she spent making her first documentary, ‘Gun Runners’, which follows two former Kenyan tribal warriors and cattle thieves, who traded in their guns to become marathon runners. She talks about the tragic end she could never have foreseen, and how that tragedy continues to impact her.