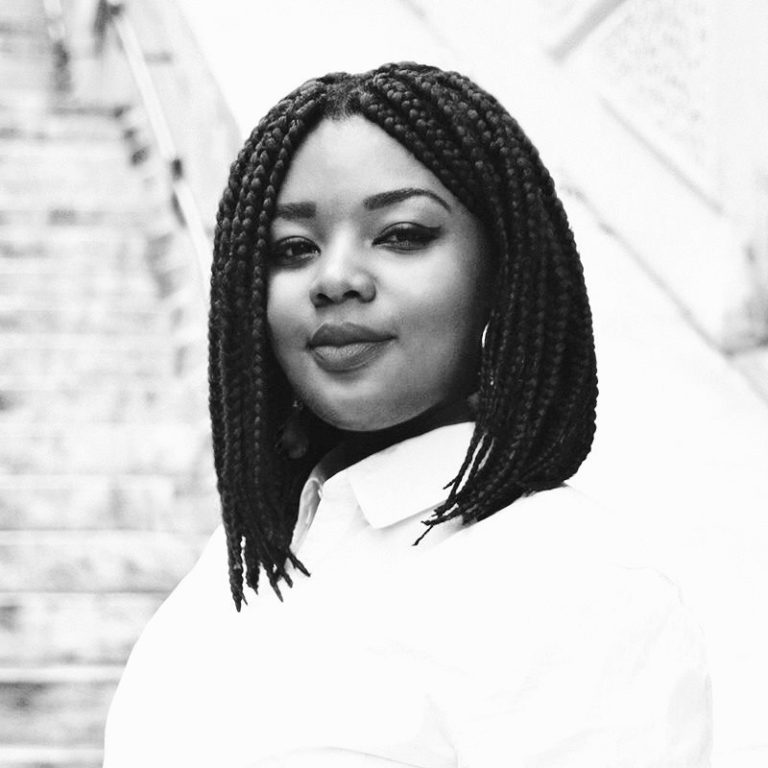 Creating a new narrative about Africa

Most people talk about how frustrated they are by the stereotypical narrative of Africa, but few do anything about it.  Diane Ngako is one of those few who is doing something to change the narrative on Africa.

Diane quit her high-flying job as a social media editor for one of France’s leading publication to return to her native Cameroon.

In the one year since returning to Cameroon, she has established a leading creative digital agency called  Omenkart .  Earlier this year, Diane opened an art gallery to showcase local artists, and to encourage people to experience culture through art.

Diane is also the mind behind Visiter L’Afrique, one of the leading social media platforms sharing curated profiles of African travel destinations, all of which are submitted by users.  And most recently she’s published a visually stunning coffee table book called ‘They call it Africa, we call it home’ which shares a curated sampling of pictures and profiles from Visiter L’Afrique.