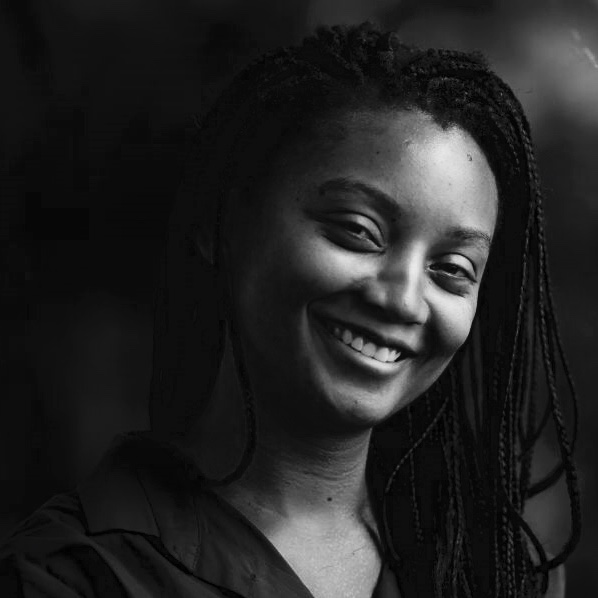 You can achieve anything! There is no reason for you not to.

“You can achieve anything!  There’s no reason for you not to.” – Rungano Nyoni

Zambian filmmaker Rungano Nyoni has achieved the seemingly impossible.  Her first Directorial feature film ‘I am not a witch’, which she also wrote, made it’s debut at the prestigious Cannes Film Festival last year.

The film, which is a satire about a nine-year-old girl accused of witchcraft in Zambia, has gone on to play at every major film festival; and has won several awards, including a BAFTA for ‘Outstanding Debut’.  The film has also won ‘Best Director’, ‘Best Feature Film’, ‘Best International Film’ and ‘Best Directorial Breakthrough’ awards.

But Rungano didn’t set out to be a filmmaker – she actually studied for a Masters degree in acting before deciding she preferred being behind the camera and not in front of it.  Since making that decision, Rungano has written and directed 6 short films.

Rungano sat down with me at the Toronto International Film Festival (TIFF) to talk about filmmaking and the challenges of being a black woman in the industry.