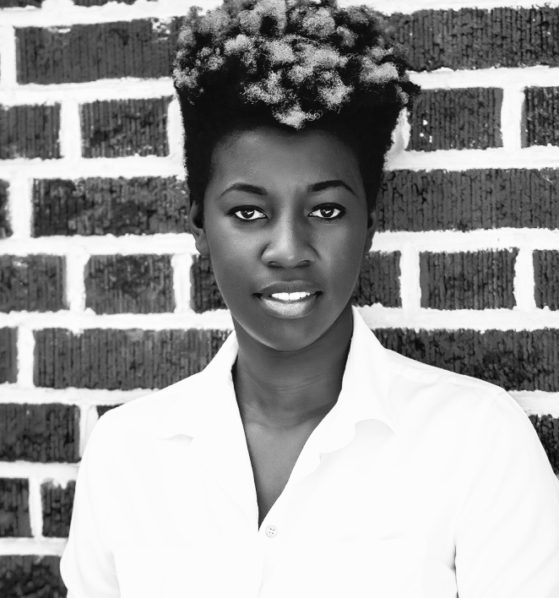 Doubting yourself - you've already killed your dream before you've even begun

Farai Simoyi is an award-winning designer, who has worked with big name brands like Beyonce’s ‘House of Dereon’, RocaWear, Nicki Minaj and Rachel Roy.  She now has her own eponymous label – Farai.

Farai started making clothes for fun as a little girl from scraps of fabrics from her aunt’s store in Zimbabwe.  At that time she didn’t really think about becoming a designer as a career.  In fact when she went to university, she signed up to study psychology.  But in her sophomore year, she had an ‘aha moment’, which led to her changing her major to design.

She was hired by Beyonce’s ‘House of Dereon’ soon after graduating, and then went on to work with various big name brands.  But she always had a burning desire to have her own line.  In 2011 she launched ‘Farai’ with a show at the prestigious New York Fashion Week.

In recent years Farai has really been driven by her desire to give back.  She knows all too well that young designers aren’t often given the opportunities they deserve.  In 2017, she started ‘The Narativ’ as a place to nurture and support African brands looking to break into the international market.

She recently opened ‘TNT Concept Store in New York so she can provide designers with a physical location to showcase their brands.

Farai is also deeply committed to supporting female entrepreneurs, and especially African creatives.  And so she recently partnered to launch ‘Bloom’, which is a platform that supports African female creative entrepreneurs.