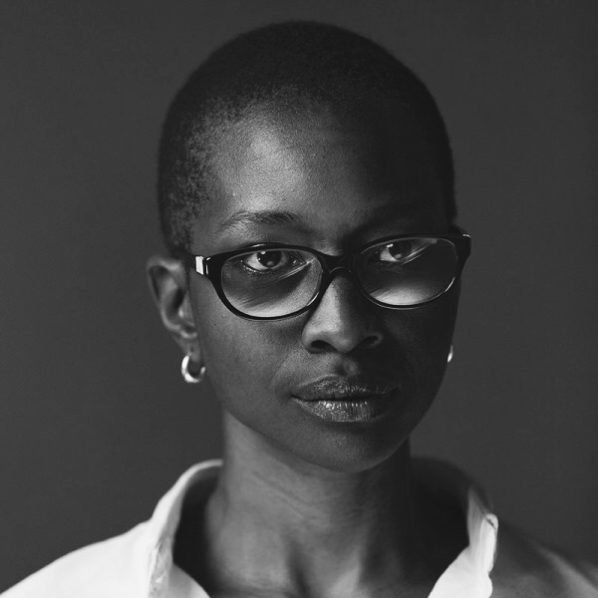 We have power. We have will that we could use to great effect.

“We have power.  We have will that we could use to great effect”

Hawa Essuman is a Ghanian-born award-winning filmmaker currently based in Kenya.  Her most recent film Silas, which is a documentary about Liberian environmental activist Silas Siakor, recently opened at the prestigious Toronto International Film Festival.  Since then it has gone on to screen at film festivals around the world.

But Hawa wasn’t always a film director or producer – she started out as an actress in theatre productions, before moving into film production.

In 2010 Hawa directed the narrative film Soul Boy, which has played at more than 40 film festivals around the world and won numerous awards.  Hawa has also produced music videos.

In our conversation, Hawa shared how the life of a filmmaker is not always glamorous!  She shared some of the challenges she’s faced in making her films, as well as her advice for anyone looking for a career in the industry.

Hawa also shared a more personal story – her sister Rafia has sickle cell anemia, which has caused her bones to become brittle.  Hawa talked about how her sister’s illness has impacted her, and what she’s doing to help her sister.