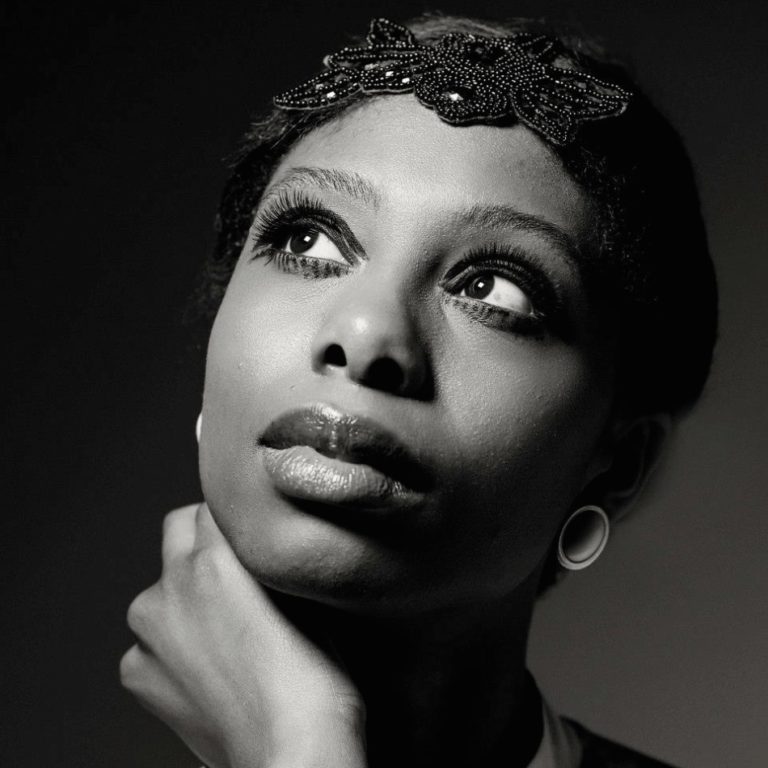 You have to love yourself and who you are, your heritage

With her debut film having it’s premiere at the prestigious Toronto International Film Festival, Nigerian filmmaker Abbesi Akhamie can officially call herself a filmmaker!

Her film ‘Still Water Runs Deep’ is a moving exploration of the emotional complexities of one African father.  But what is interesting is that her career choice to become a filmmaker was actually inspired by the blockbuster movie ‘Slumdog Millionaire’

I met with Abbesi shortly after her premiere, and she talked about the journey to being a filmmaker, the challenges she faced in making her debut film, and her big dreams for the future.