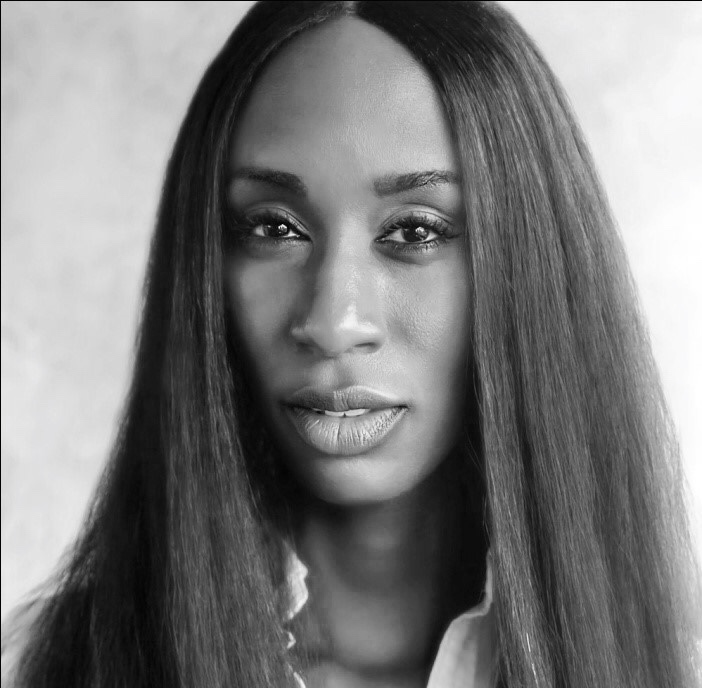 Lucia Bakulumpagi-Wamala describes herself as, “an outlier, a young woman, a local developer, a refugee, an entrepreneur, a mother.”

Lucia is the founder and CEO of Bakulu Power – a Ugandan power company focused on generating renewable energy for under-served rural areas in Uganda.  Forbes Magazine as one of the ‘30 Most Promising Young Entrepreneurs in Africa‘.

She never really had any inclination to build a power company, let alone one that focuses on renewable energy and mini-grids. In fact, Lucia had always dreamed of being active in the luxury brand management industry.

But life and circumstances have a funny way of revealing your purpose to you.  After giving birth to her daughter, Lucia found herself unemployed and without daycare for her young child.

Lucia had gone on a trip to her native homeland – Uganda just before the birth of her daughter.  As she and her cousin drove around the city, she had seen matoke leaves discarded at local landfills.  The mashed meal from matoke, which is a starchy variety of banana, is the national dish for Uganda and Rwanda.  Lucia found herself thinking how these discarded leaves could potentially be used productively.  So she started reading and researching to keep herself occupied while looking after her daughter and looking for a job.

And then it dawned on her…. why don’t we use this waste for energy! So she decided that while she was waiting for her dream job, she would start looking into renewable energy solutions for Uganda.  And step by step she started building what is now a renewable energy company working on launching mini-grids to provide clean energy in Uganda.