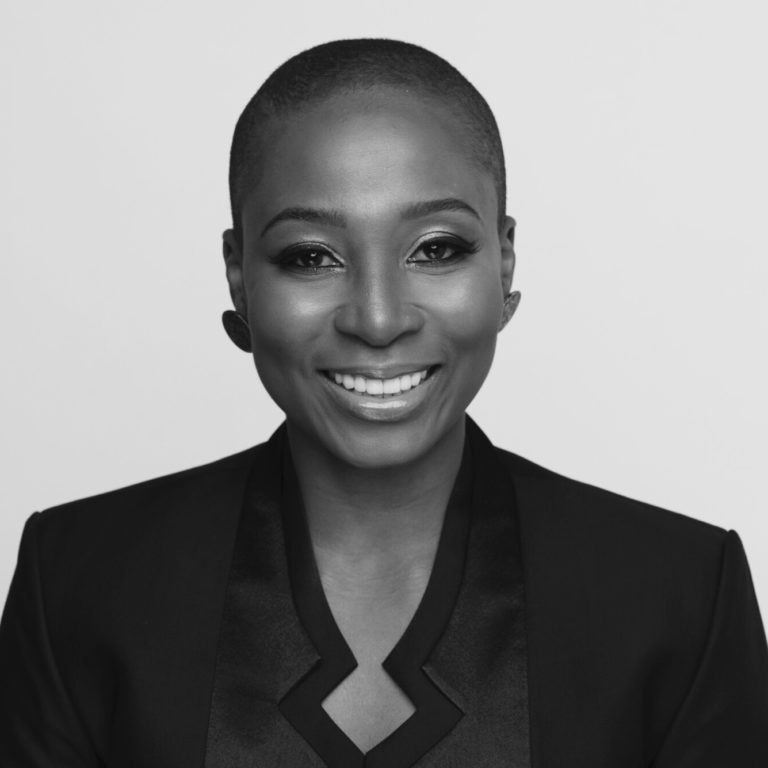 Each one of us is incredibly powerful!

Six months ago I had an idea.  I had an idea that I wanted to be part of telling a different narrative about Africa, and in particular about African women.  I was tired of people looking at me with pity when I told them I was from Zimbabwe.  I was tired of people making assumptions about what it meant to be an African woman.  But I realized that in part it was not their fault – no one was really showing a different side.

And so NDINI was created as a platform to share the stories, wisdom, witticism and truth of women of African descent – women who are leading their communities, and shaping the world with their strength, passion and vision.

I called it NDINI, which means ‘I am’ in my mother tongue Shona.  I so strongly believe in the power of words, and I want NDINI to be a place where African women could affirm their place in the world  – a place to share the extraordinary and untold with pride.  I want it to be a platform for us to tell the world that we are so much more!

I wanted to use this episode to share a speech I gave on International Women’s Day where I talked about two phenomenal women who impacted my life.

It was the first time that I had ever spoken publicly of the influence my two grandmothers had on my life. Both women never had a chance at an education. But they both dreamed a bigger dream for me than what was possible for themselves. And so it was such an honor to be able to speak my grandmother Chengeto and my grandmother Esther’s names on International Women’s Day.

I share their story as a way to acknowledge and honour all the unsung heroes in all of our lives.

This episode is our 25th!  And while we are still very young, and have a long way to go and much to learn, I wanted to take a moment to say “THANK YOU”! Thank you for the incredible love and support you have shown to me and the platform so far.