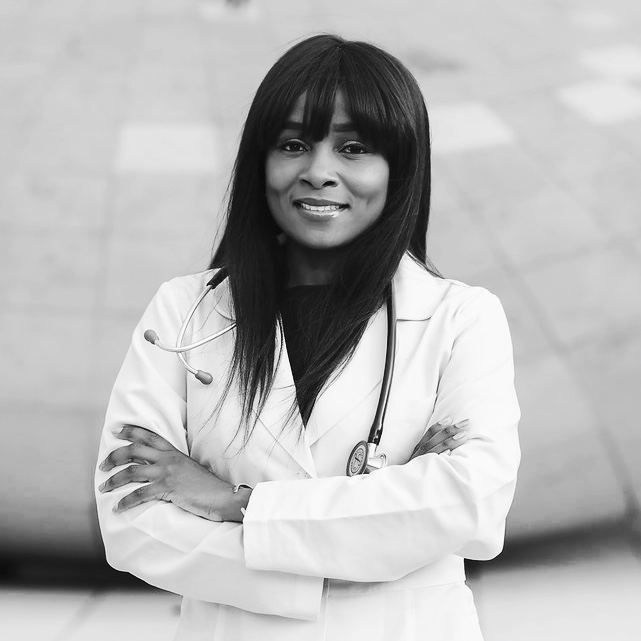 The biggest dream I have is to be able to meet my calling or my purpose.

At a very young age, Dr. Nina Lum was exposed to how life changing a career in medicine could be.  Her mother is a paediatrician in her native Cameroon.  Growing up Nina was familiar with the late-night knocks on their door from frantic parents with a sick child.  She’d watch as her mother tended to the child, and then marvel when a few days later that child was fully back to health.

Inspired by her mother’s example, Nina decided to pursue medicine as a career.  But with only one medical school in the whole country, Nina soon came face to face with crushing disappointment – she was not accepted into the Cameroonian medical school.

Undeterred, she pursued a Plan B, and then a Plan C, and was contemplating a Plan D when she was finally accepted into medical school in the Caribbean.

Nina talks about the many challenges, but also triumphs, of her journey to becoming ‘Dr Nina’. She also shares the big dreams she has for the future, and her plans to give back to her home country.