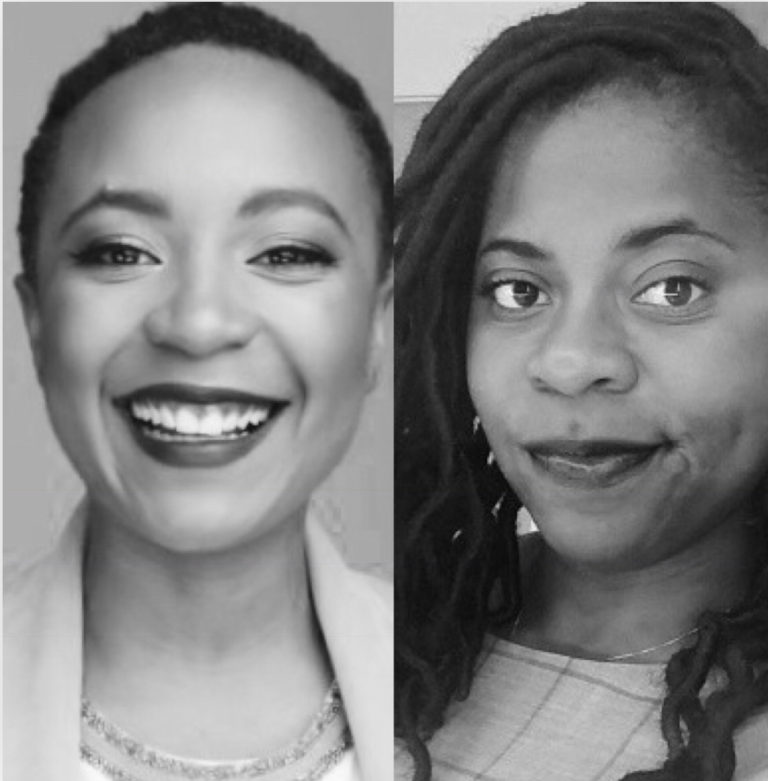 We are the ones we've been waiting for.

Three years ago, Farai Mubaiwa and Reanne Olivier watched in horror along with the rest of the world when the Charlie Hebdo attacks happened in France, where 12 people were killed. The world, including African leaders, rallied and expressed their outrage at the attacks.

This sparked an idea for Farai and Reanne, who had met while at Stellenbosch University in South Africa, to start the movement #AfricaMatters in April 2015.

The initiative has taken various forms over the last there years, but their core programs are an Africa Matter Ambassador Program, and a Schools Leadership Development Program. The main objective of both programs is to equip African youth with the skills and tools to create community impact projects.