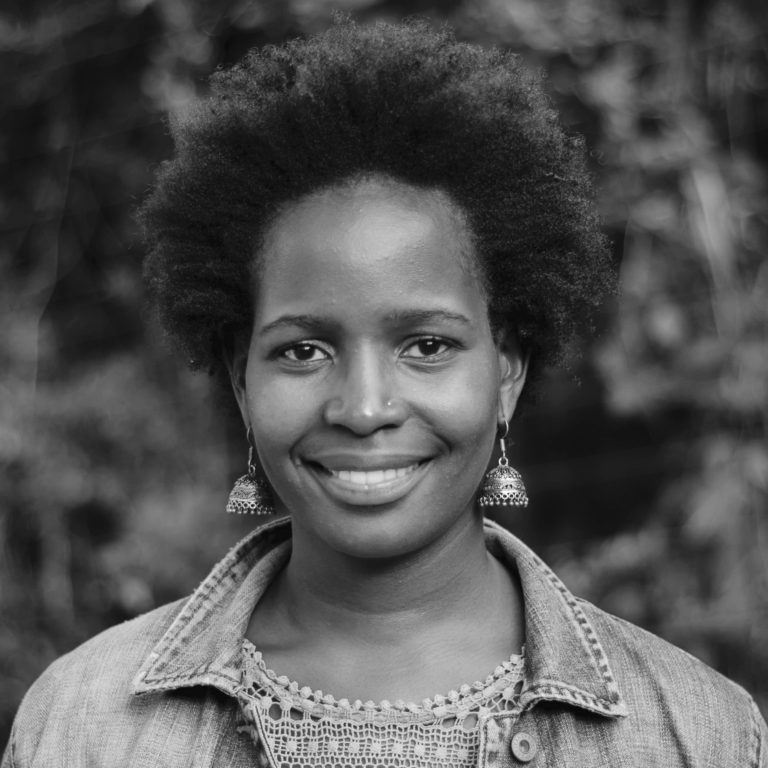 Work hard, and don't stop working hard because it never gets easy.

She’s an award-winning journalist and filmmaker, but Nyasha Kadandara didn’t start out to be a journalist or a filmmaker. In fact in her first year of university she studied…actuarial science!  But she soon found that much as she enjoyed mathematics, being an actuary wasn’t a career path she was cut out for.

She switched her major to finance with the thought that she would eventually pursue a career in investment banking.  Wanting to be immersed in university life, Nyasha signed up to be part of the editorial team for the student publication at University of Cape Town.  Even though her first piece was rejected, she discovered that storytelling was actually her true passion.

After graduating, Nyasha took a job at a local IT consulting firm, but her dream to be a storyteller kept pulling at her. She applied to the prestigious Columbia Graduate School of Journalism in New York, and was accepted.

Since then, Nyasha has gone on to produce award winning documentaries, and reported across the globe.  She’s currently based in Nairobi, Kenya.  Her most recent work, which was published by the BBC, is a multimedia story called ‘Sex & The Sugar Daddy’.  It’s a controversial and thought-provoking look at the ‘Sugar Daddy’ or ‘Sponsor’ culture that is prevalent in Kenya.

In our conversation, Nyasha talks about why she wanted to tell the ‘Sugar Daddy’ story, what inspired her to follow a career in journalism and filmmaking, some of the greatest challenges she’s faced as a journalist, and the impact she’d like to have in the world.