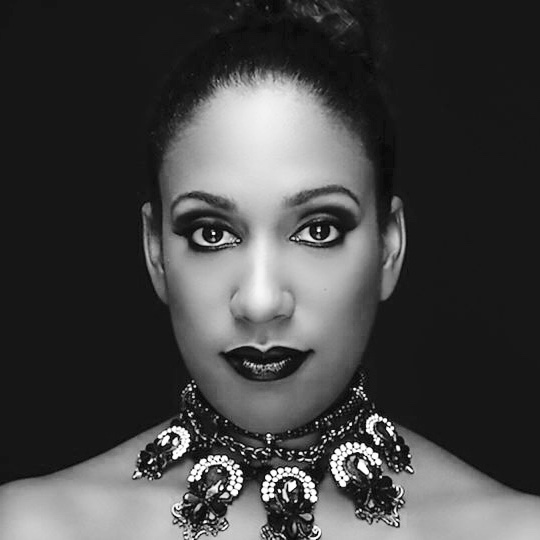 As an artist, I can use this platform to promote peace

Nsoki had always loved singing since she was a young girl – starting with singing in the Church choir. But it wasn’t until 2012 that the Angolan superstar decided to follow her heart and her dreams to turn her passion into her profession.

She launched with her very first single ‘Meu Anjo‘ which means ‘My Angel’ in Portuguese. The single became an immediate hit in Angola and other Portuguese-speaking countries. Nsoki followed the success of her single with launching her first album by the same name the following year. That album received critical acclaim and won several awards, including “Female Voice of the Year’ and ‘Best Newcomer”.

Nsoki traditionally sang love songs in her native tongue – Portuguese. She later realized that she could also use her platform to encourage other Africans. Since then she had done her best to promote peace and unity across Africa through her music.

It was also an opportunity for her to expand her fanbase to non-Portuguese speaking countries.

In 2017, she released the single ‘Africa Unite‘ to huge success across Africa. It also launched what has become Nsoki’s signature dance move!

On May 25th, 2018, which was Africa Day, Nsoki released her latest single ‘African Sunrise‘ which talks about the struggles and joys of living in Africa.  African Sunrise had an Afrobeat that you can’t help but dance to. It even includes melodies and lyrics sung in Kikongo and Swahili.

While Nsoki acknowledges that the music industry has its challenges, she says you should always follow your heart and do what truly makes you happy!