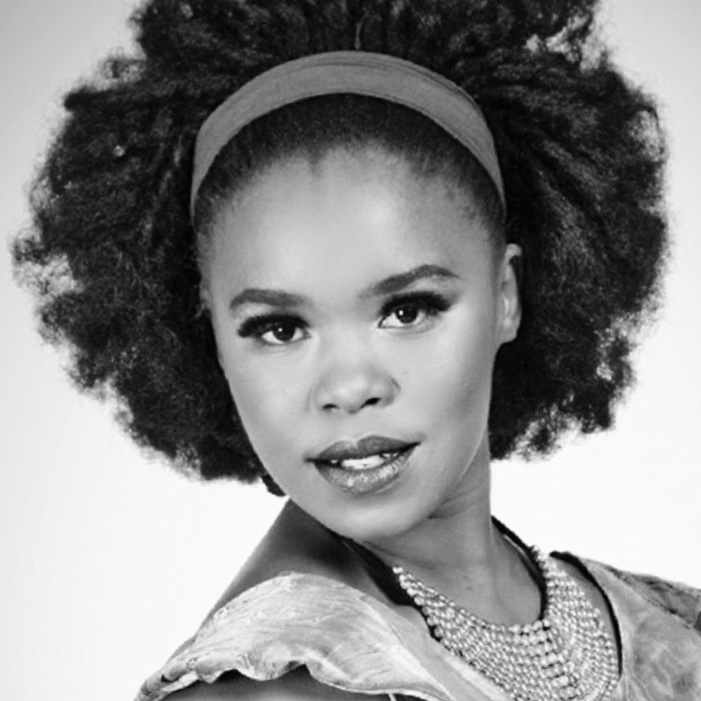 It's knowing who you are, and what you were born for.

Zahara describes herself as a ‘country girl’ – she was born and raised in the Phumlani Information Settlement in Eastern Cape, South Africa.  She grew up listening to songs her mother played on their small radio, including songs by South African greats like Brenda Fassie, Miriam Makeba and Rebecca Malope.  At just six years old, she was made the lead singer of her Sunday School choir.

Zahara was discovered while busking on the streets of East London.  In 2011, she released her debut album ‘Loliwe’.  The first issue of that album sold out in less than 72 hours, and it went double platinum in less than 20 days.  Since then, Zahara has released three more studio albums, including her most recent titled ‘Mgodi’.  She has also won numerous national and international awards.

In 2013, Zahara was invited by Nelson Mandela to his private residence in Qunu to perform a bedside concert.

Despite having powerhouse vocals and being known for playing the guitar, Zahara has never had any formal musical training. In fact, she doesn’t even know how to read music!

In addition to being signed with Warner Music, Zahara recently launched her own record label called ‘Music Lives Here Records’. She wants to use the label to give young girls and boys with the opportunity to break into the music industry.

Zahara says she’s never wanted the fame that comes with being an international artist – she says she’s a storyteller, and all she wants to do is to use her voice to inspire others.