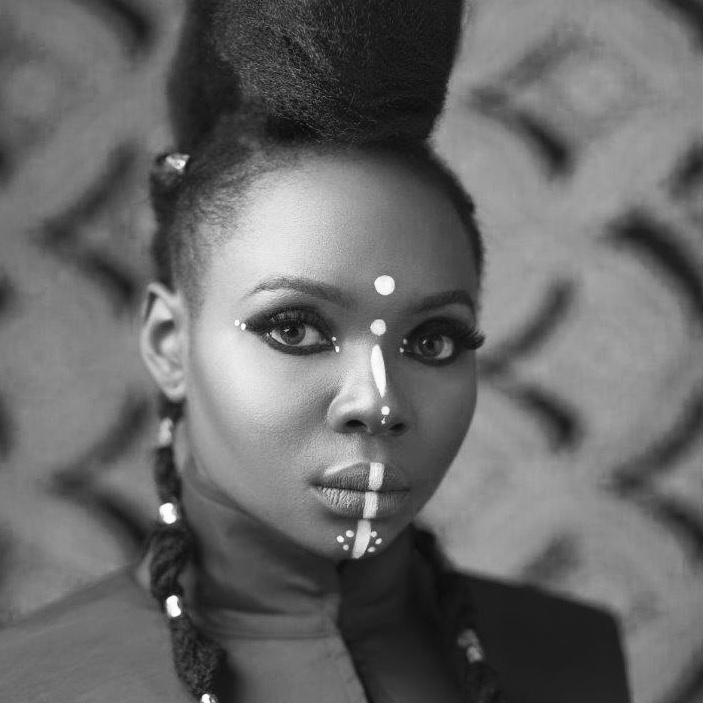 Anything you do, put in your best!

Yemi Alade is known as the ‘Queen of Afropop’! And as she told me in our conversation, “I’m living my dream.  I’m awake and still dreaming!”

Yemi came from a strict family (her father was a Police Commissioner) that emphasized the importance of education. Throughout school, she loved singing and performing.  In fact, in high school, Yemi was part of a girl group called, ‘Naughty Spices’.  But she never thought of singing and performing as a career until in 2009, at the insistence of a friend, she entered the ‘Peak Talent Show’. She was shocked to win – so shocked in fact that they had to call her name twice before she realized she had won!

But that was the moment Yemi realized she had talent, and that she could really make something out of it. Yemi still went on to graduate with a Bachelor’s degree in Geography from the University of Lagos in 2010, but she decided to pursue her passion for performing.

Yemi launched her career to moderate success in the music industry. But it wasn’t until 2013, when the leak of a single she was still working on with Producer Selebobo that her career really took off. That official video for that single, Johnny, has been viewed more than 96 million times on YouTube!

Yemi talks about what it’s taken for her to become the international superstar that she is. She also talks about the big dreams she has for the future – she recently performed at Lincoln Centre in New York, but she’s dreaming of one day selling out Madison Square Garden! And with the way this lady is going, it won’t be long before she does that!