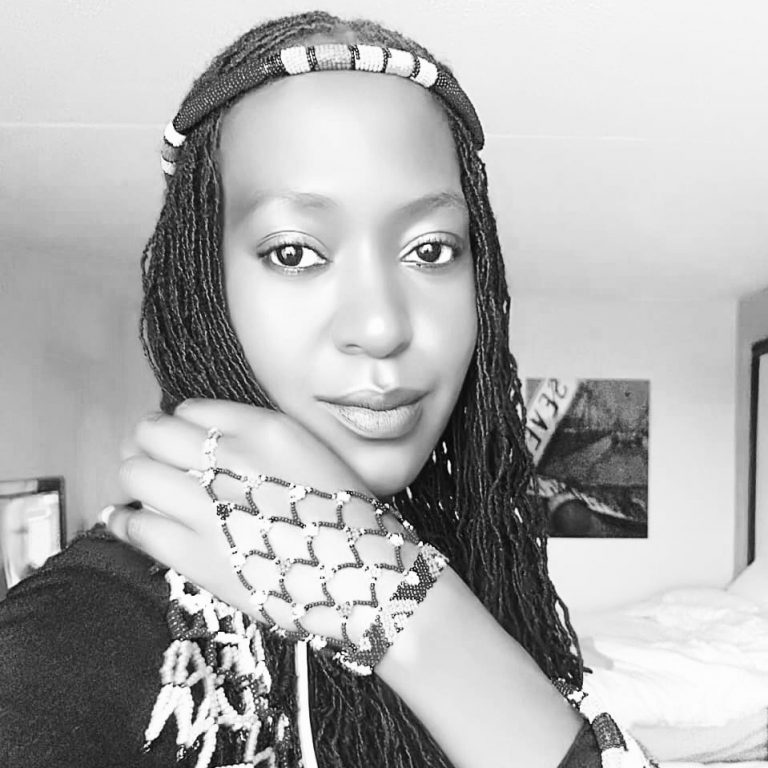 Don't be afraid because fear cripples us.

Sindy Zemura-Bernard describes herself as an advocate for those who are marginalized, and yet for several years, she tried ignoring the calling for her to do the work she now does.

In 2010, Sindy co-founded Southern Africa Embrace Foundation with her husband Sheldon Bernard and close friend Tsitsi Masuka-Tabvuma.  As Sindy describes it, the name came from her desire to embrace those who are often left marginalized by society.

But for the first five years, she says she was afraid of the unknown, and so she kept her full-time job in accounting, and only worked on the foundation part-time.

In what she describes as her “blessing in disguise”, Sindy was involved in a major car accident.  She suffered brain and spinal injuries, and she lost the ability to walk. Sindy fell into deep depression and experienced PTSD.  But it was through encouragement from her husband and friends, as well as through seeking professional help, that she started to recover physically and mentally.

Sindy says she realized that life is short, and there would never be a “right time” for her to commit to the work she was being called to do.  So she quit her job, and has committed to focusing her energy on the foundation.

Sindy says her work is just getting started – she wants to expand the Foundations reach to support more people, particularly women in rural areas.  And her big dream is to be able to build schools for kids in rural areas in Southern Africa.