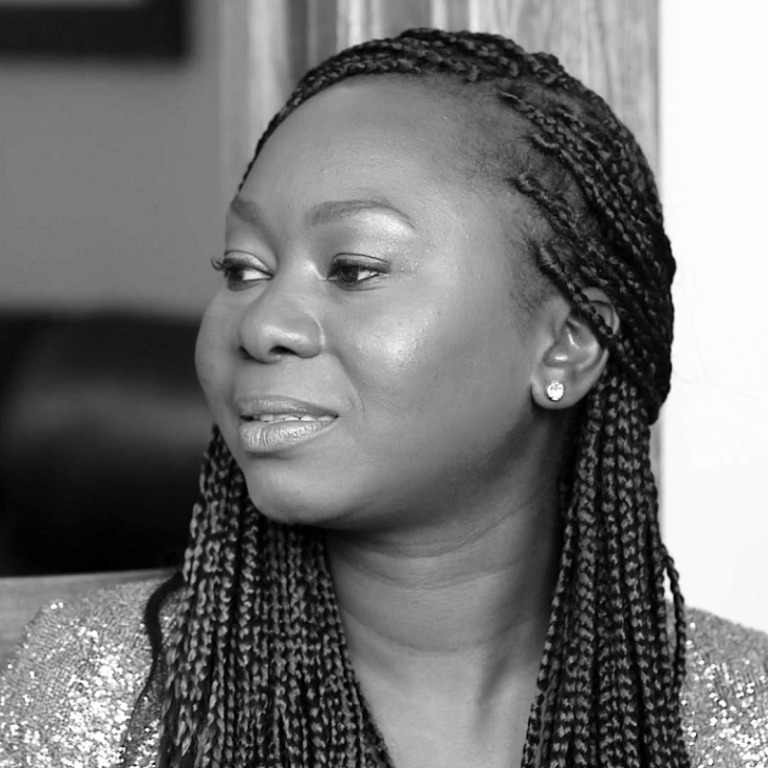 In this week’s NDINI quick fire round, we have the trailblazing African CEO & creative designer of BOUSWARI – Diarra Bousso Niang.

It actually took us several attempts to get her to agree to do an interview for NDINI. Our conversation was totally worth the wait because Diarra was such a gracious guest. (That and of course, having this opportunity to do a quickfire round!)

Back in episode 31, Diarra Bousso Niang shared her inspiration and struggles as a budding entrepreneur. She opened up about some of the best life lessons she had learned throughout the years and then some.

“Tell a story and tell it well.” – Diarra Bousso Niang

Now, the words “Africa” and “luxury” don’t often get used in the same sentence, mainly because of how the media depicts it in two words: war and disease.

But you know as well as we do that there’s MUCH MUCH MORE to Africa than that – and our guest sure believes so too!

Diarra owns a growing African luxury brand, Bouswari. And to pay tribute to her African roots, she used a contraction between her middle name — Bousso, and Bassari — referring to the Bassari people living in West Africa.

Her brand works closely with African artisans in Senegal and they specialize in producing luxury handmade leather and suede handbags. Diarra’s mission to assume the role as a storyteller through their collections not only encourages creativity to bloom in her home country but also celebrates African culture and heritage.

Join us to learn more about the woman behind Bouswari. What she loves about Senegal, what she wishes she had more of, and what’s her “I am…” Tune in or watch the video to find out!