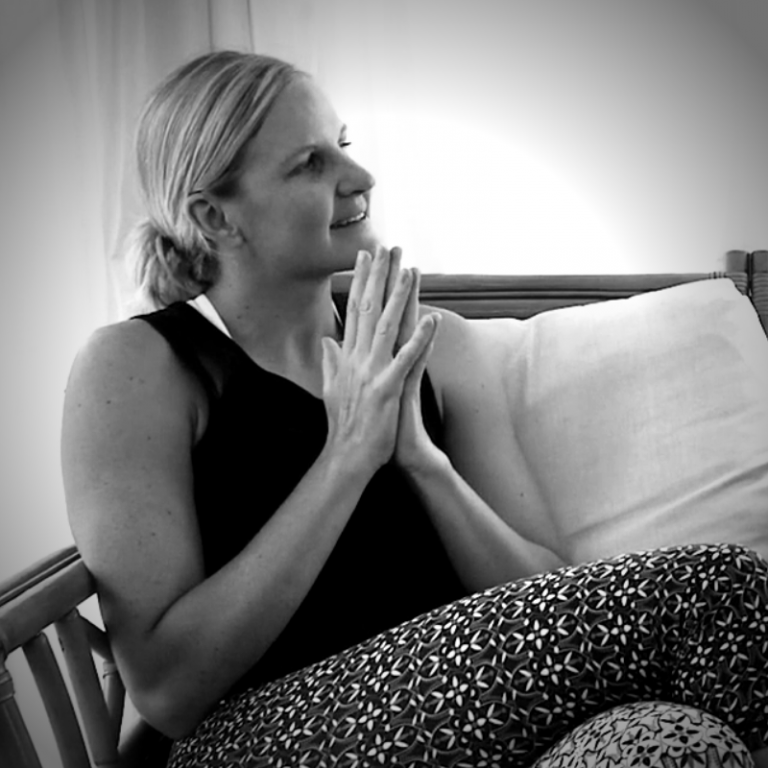 This week, we feature Sandra Chuma’s quick-fire round with one of Africa’s best female athletes – Kirsty Coventry.

“Staying true and honest to yourself takes sacrifice.” – Kirsty Coventry

Back in episode 34, we learned that Kirsty first learned how to swim at just 18 months old! Then at 9-years old, she told her parents that she would join the Olympics and win the gold. Oh, if she only knew how true this was!

In 2000, she went on to compete in her first Olympic Games in Sydney, Australia. Stepping on the world stage had allowed her to see that her dream of winning a gold medal was possible. By 2004, she had won her first Olympic gold medal in what she describes as her most memorable competition. Her epic win marked the beginning of her incredibly inspiring journey as Africa’s most decorated Olympic athlete.

She has also established several programs and spearheaded projects. In 2015, Kirsty and her husband, Tyrone Seward, had founded the Kirsty Coventry Academy. It is a non-profit that provides swimming lessons to children and adults alike. As a humanitarian, the academy they had built is definitely more than just a swim school. Their programs aim to save lives (learning how to swim is potentially life-saving), empower individuals, and uplift communities.

Kirsty also currently serves as the Minister of Youth, Sport, Arts and Recreation in Zimbabwe since September 2018.

Now, let’s jump in head first to a quick-fire round we had recorded right before she competed in the Rio Olympics – which turned out to be her last Olympic games. What’s her favorite song? What about her worst habit? Oh! What is her favorite food? So many questions, so little time. Don’t miss this lighthearted segment!