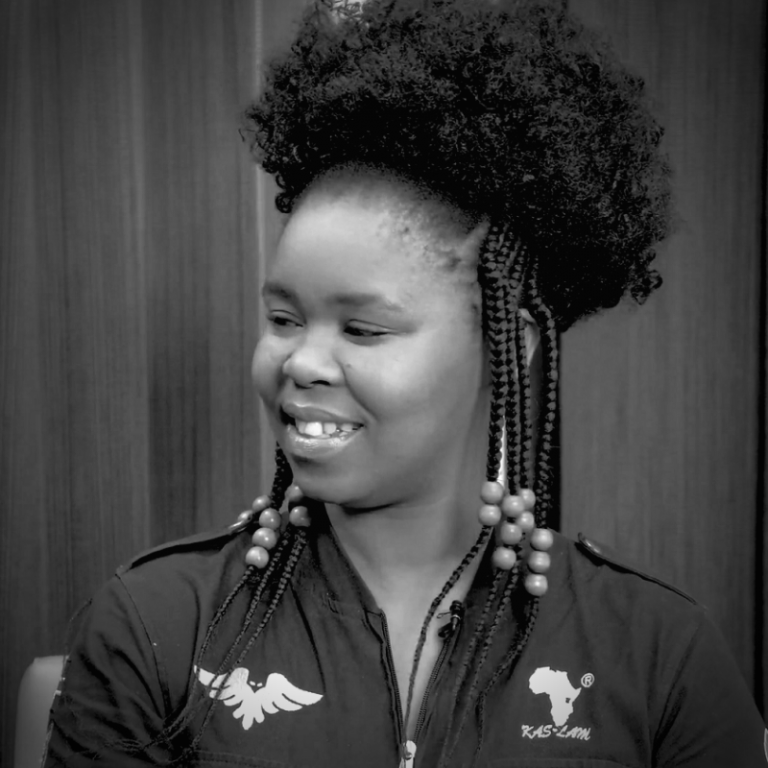 On this week’s NDINI quickfire segment, we have the Afro-soul powerhouse and philanthropist – Zahara.

Back in episode 37, I met and interviewed internationally renowned South African singer-songwriter, Zahara.

“It’s knowing who you are, and what you were born for.” – Zahara

Born as Bulelwa Mkutukana, she showcased her love for music at just 6 years old when she sang for the school choir. She soon garnered wider attention when she had gotten appointed as the lead singer at a local Sunday school choir because of her powerhouse vocals.

Zahara had started her journey to fame in 2011 when she released her debut album – Loliwe. It took the country by storm and went platinum in 13 days AND double platinum by 17 days!

She has won numerous awards, including “Best Female Artist” and “Album of the Year,” among other things. She even sang for the late Nelson Mandela at his bedside! Her stage name, “Zahara,” actually means “blooming flower” which fits her ever-blossoming career.

Despite Zahara’s fame, she remains ever humble and true to herself. She sings in her native language, Xhosa, and even has songs in Shona (my mother tongue!) and English.

It was such an amazing moment to finally meet her in person and get a better understanding of what she’s like as an artist as well as a trailblazing African woman.

Join us as we celebrate a sister thriving, growing, and evolving in her element!