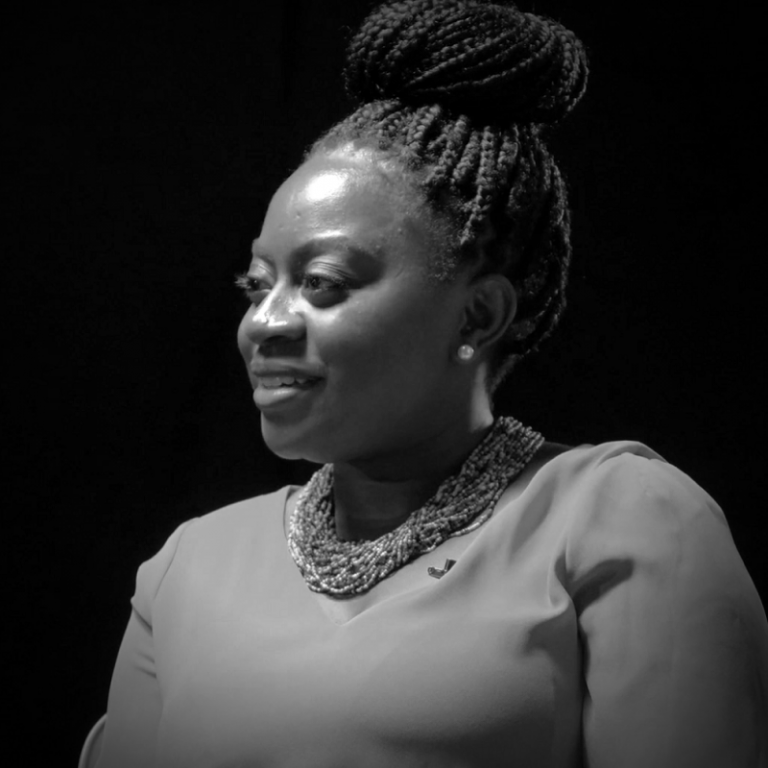 This week’s quickfire round is with Dr. Nothabo Ncube, an inspirational African doctor who had gone on to become an International Speaker and Millenial Mentor. “Dr.Thabo” envisions a world where women and young girls are empowered to forge their own path and be free to share their brokenness as well as their breakthroughs. She is now on a mission to educate the willing on how to wield adversity and use it to become better prepared in embracing their purpose.

“I feel humbled to have been given peace by the universe.” – Dr. Nothabo Ncube

We had the distinct pleasure of sharing a conversation with Dr. Nothabo back in episode 39. She talked about the loss of her mother and how it became the defining moment in identifying her purpose. At just 14 years old, Dr. Nothabo’s promise to become a servant-leader through medicine had been her guiding light. She studied relentlessly and graduated top of her class in high school. Dr. Nothabo had earned herself a scholarship to pursue medicine in one of Canada’s top universities.

But becoming a doctor is easier said than done. Motherless and crushed under school pressure, she soon found herself struggling with depression. Getting up in the mornings suddenly became a chore. She started missing classes and soon found herself kicked out of the scholarship program. Her dream seemed bleak especially since she didn’t have the means to casually re-enroll.

Dr. Nothabo was not one who would give up though. After an insightful talk with her father, she had a renewed sense of hope. This hope and a lot of hard work enabled her to eventually get accepted into medical school. Getting accepted is one thing, but having to afford the expenses of studying medicine was another challenge. She tried to pool the money, but it wasn’t until she did the unthinkable that she unlocked her breakthrough moment — she sent Oprah Winfrey a letter and had gotten invited to attend Oprah’s Lifeclass.

That was when Dr. Thabo received the greatest gift — self-belief. The life class’ key takeaway: “You become what you believe,” had allowed her to dig deep and understand herself. This was it, her moment of transformation.

Despite not having the monetary means then, her inspiring journey continued to unfold. Suffice to say, Nothabo Ncube had succeeded in her goal to become a medical doctor. But her journey didn’t stop there as she continues her pursuit to serve, only now as a motivational speaker and coach.

Join us in this quickfire segment to learn more about Dr. Nothabo Ncube. From the 3 words that best describe her, to her favorite book, to what her “I am” statement is — this episode was fast but noteworthy.