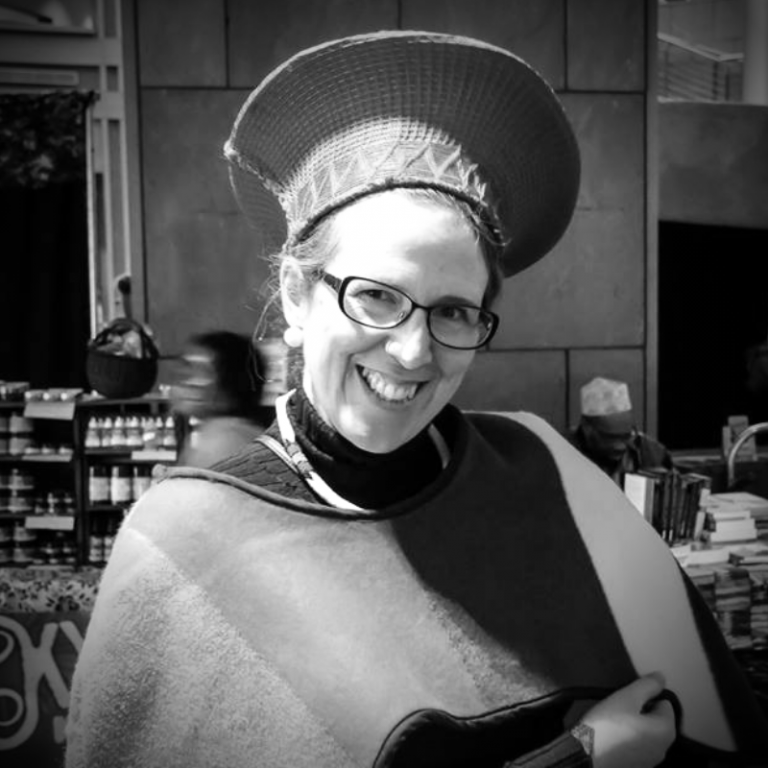 Celebrating African Heritage - Be all of who you are

This week, we have one of the masterminds behind one of Canada’s largest African festivals!   Jacqui Terry-Carroll is the co-founder and Artistic Director for the annual ‘Bring On The Sunshine’ African Festival.

Jacqui was born and grew up in Zimbabwe.  When she moved to Canada, she was keen to share her roots and upbringing in Africa with. Jacqui, who has a background in Fine Arts, has always had a knack for bringing people together.

Jacqui and her friend Alice Penny decided to put on a small gathering of people to celebrate African food, music, and culture.  Their first event was such a huge success that they didn’t have room for everyone who showed up! The next year they put on the event, more than 750 people showed up even though there had barely been any promotion for the event.  They realized they were onto something, and that people wanted an event that was a celebration of African culture. This was the birth of the ‘Bring On The Sunshine’ African Festival (BOTS).

Now in its 9th year, BOTS has grown exponentially, and now hosts tens of thousands of guests every year!  The festival features a full musical line up, a marketplace with diverse and artisanal items, and workshops including drumming, yoga, and dance. Each year there is a unique auction showcasing some of the artistic talents of Africa.

As Jacqui describes it, the ‘Bring On The Sunshine’ festival, is an opportunity for Africans to “be all of who you are,” and to share African culture with Canadians.

As the festival grew, Jacqui noticed that some of the African youth in her Canadian community were struggling with their identity as Africans in the diaspora. They did not feel connected to their heritage, and some were not proud of being African because of stereotypical narratives.  Compelled to do something, Jacqui partnered with an organization called ‘Adventure 4 Change’ to start a summer camp program called ‘Africa Cultural Camp’.

Africa Camp is a one-week day camp open to African children, children of African descent, and children interested in African culture. Children in the African camp are exposed to African heritage through music, dance, storytelling, crafts, mentoring and celebration.

“When you grow up in somewhere like Zimbabwe, we were surrounded by smart, educated, talented, ambitious, creative black people. That was normal. When people move here, there’s not always a space for them to be that person, even if that’s who they were back home. So, if I’m finding storytellers in the community, I’m giving them this opportunity to share this gift to open up culture to young people and beyond.” – Jacqui Terry-Carroll

In our interview with Jacqui, she also talks about the struggles as well as the opportunities that being African-Canadian has brought.  She embraces her role as a bridge builder between cultures, and opening doors for communication. Jacqui also talks about her dream to expand BOTS and the Africa Camp.