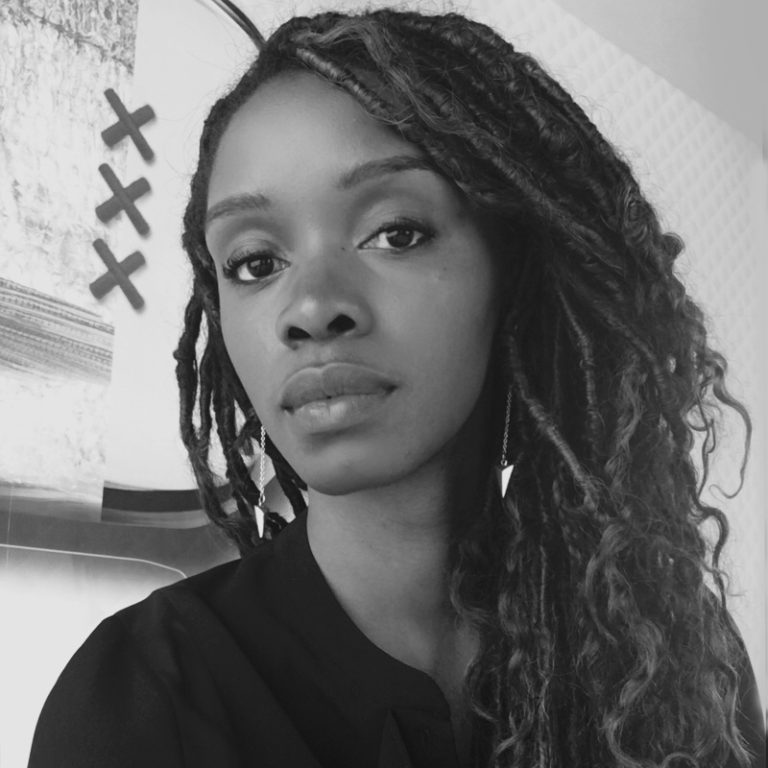 #BringBackOurGirls - The forgotten story of the Chibok Girls

Last year on the NDINI podcast we interviewed filmmaker Funa Maduka and spoke about her debut film Waiting for Hassana.

A documentary that continues to be a haunting reminder of the emotional toll the disappearance of the Chibok girls, today marks the 5th anniversary of the Chibok kidnapping, and our hearts hurt for the 112 young girls who have still not been reunited with their friends or families. It’s time for Boko Haram to put an end to the suffering.

In 2014, one of the highest trending hashtags was #BringBackOurGirls, which was a global plea for the safe return of 276 girls who were kidnapped from their school in Chibok in the North East of Nigeria.  The hashtag got huge international attention….and then it was gone.  The world has largely moved on, and yet there are more than 100 girls who are still missing.

As a Nigerian and a former educator, Funa Maduka felt compelled to do something.  She decided she wanted to give the Chibok girls a voice – we heard of them, but we rarely hear from them.  So Funa and her producing partners decided to make a film which centers on one of the girls, Jessica,  who came back, but who is still waiting for her best friend Hassana to return. Funa wanted to bring it back to the personal story and make people pause to reflect on what for many of us is a story we have forgotten about.

Funa also talks about her time working as an Advisor at the Clinton Foundation, and her role as the first ‘Dean of Students and Director of Leadership Development’ for the inaugural class at the Oprah Winfrey Leadership Academy for Girls in South Africa.