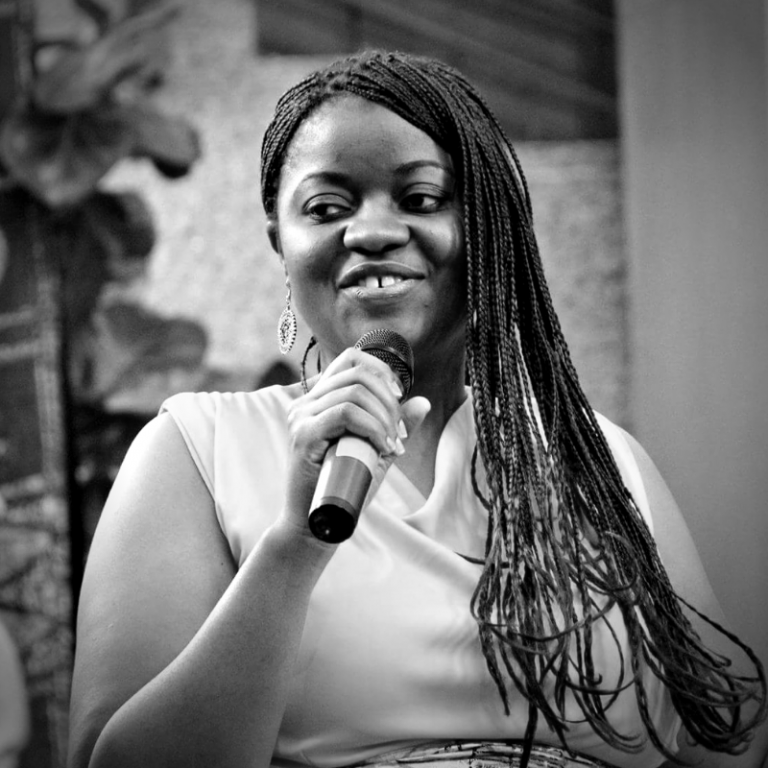 Following last week’s episode, we are joined by another mastermind from the ‘Bring On The Sunshine’ African Festival. This week we talk to BOTS co-founder and Festival Director, Alice Penny.

Alice grew up in Zimbabwe and came to America when she was just 18. She talks about her experience coming to the US as a young African girl, and what it meant to her at that time. Alice later moved to Canada and talked about her transition and being exposed to a more diverse community. That’s how she met Jacqui Terry-Carroll, a woman who also grew up in Zimbabwe, when they both worked for Christian Horizons. With similar interests and the same cultural background, Alice and Jacqui quickly became friends! They began discussing ideas on what they could do to make children of African descent connect and be proud of their heritage. That’s how the ‘Bring On The Sunshine’ Festival began — with an idea anchored to celebrating their cultural identity.

For Alice, the ‘Bring On The Sunshine’ African Festival is “the world she wants to live in – a place where everyone is free to share ideas in a space of love and celebration. BOTS has become an annual event attended by thousands of people, and it continues to grow every year. This unique festival celebrates African heritage through music, arts, fashion, dancing, food, and culture.

Alice has been involved in every aspect of BOTS since its conception – from ideas for the festival, to doing admin and finances. More recently, she’s taken on more of a mentorship role for the BOTS team. BOTS is purely volunteer drive, and increasingly young people are stepping up to help with running the festival.

In our interview, Alice talks about how the passion and volunteering of young people is what’s at the heart of BOTS’ success.

“If you’re absolutely genuine about what you are offering, people sense that. People feel that, if you’re coming from a good place.” – Alice Penny

What started as an idea to bring a small group of friends together to celebrate their African heritage has now become a large-scale annual community event with a mission and purpose. Not only is BOTS a successful annual festival, but the team is working on several expansion initiatives.

Join us to hear Alice’s story and her dreams for the future of BOTS and herself.