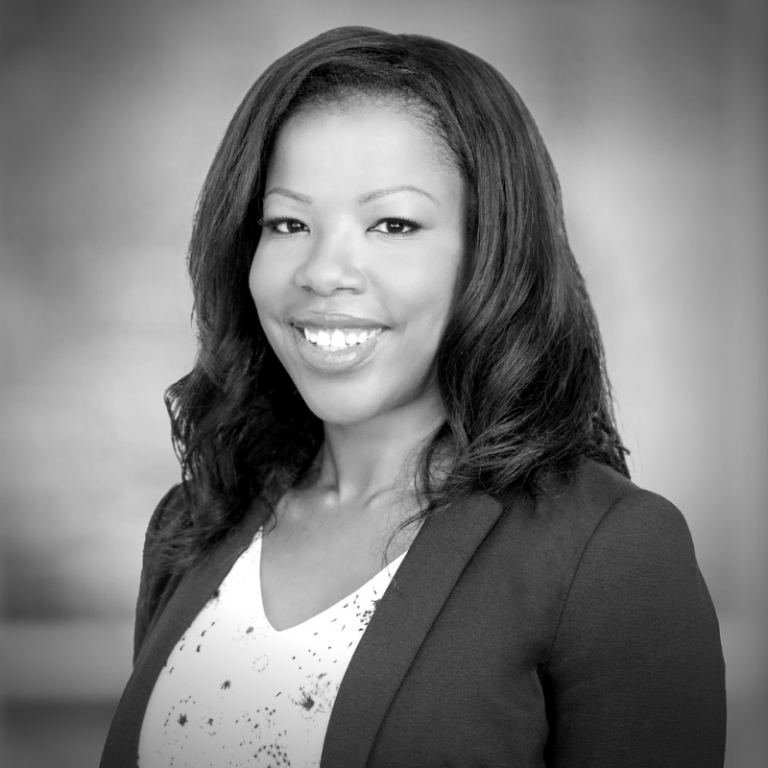 We are not empowered unless we start empowering each other

This week, we feature Rhonelle Bruder, one of the powerful and inspirational speakers that shared her story at the Empower Me event hosted by the Southern African Embrace Foundation last March 9 in Toronto.

“I was never really powerless. I always had everything I needed inside of me. I just couldn’t see it. And the moment I opened my eyes and I saw my value, I knew that I was unstoppable.” – Rhonelle Bruder

Rhonelle talks about how feeling powerless had already been prevalent during her childhood. She was placed for adoption at the age of 3 by her own mother due to poverty and grew up suffering from racial discrimination in a town where she was the only person of African descent. It was also to much despair that her adoptive parents both suffered from mental illness, which led to her dropping out of school and leaving home.

The streets of Toronto weren’t as forgiving either, what she thought was her journey to relief had been fraught with challenges. She survived with the help of Covenant House, an agency serving at-risk, homeless, and troubled youth. But this is also where she met the same individuals that eventually led her to an even darker path. These people exploited her vulnerabilities, shrewdly manipulating her need to survive and to belong. What she thought would bring her help and security quickly turned sour. The string of powerlessness came to its peak when she witnessed the physical abuse of a young woman she could not save, but could very well have been herself given the circumstances. This was the turning point that made her decide to escape that life, and into another journey hoping for a better future.

This next chapter of her life was, unfortunately, that of an abusive relationship. Having a child of her own, Rhonelle realized that the powerlessness had to end. She had to stop the cycle herself so that her child wouldn’t have to suffer the same way she did. This had been the pivotal moment in her life when she found and embraced her self-worth. This is what gave her the power to decide to stand up for herself and choose a different path.

“It wasn’t until I started helping other people that I felt empowered… we are not empowered unless we start empowering each other.” – Rhonelle Bruder

Now, Rhonelle is a holder of a Bachelor’s degree in Healthcare Administration and had recently completed her masters of Healthcare Informatics. She has worked in multiple leading healthcare institutions across Ontario as a researcher and analyst.

In the summer of 2018, Rhonelle founded The Rise Initiative with the aim to inspire members of the community to become agents of change, to “help vulnerable youth who are exploited, abused, alone and scared” as she once was. Rhonelle has been advocating for survivors of human trafficking, for homeless youth, and for girls of African descent. She has partnered with various non-profit organizations and continues to advocate for support and funding for her cause.