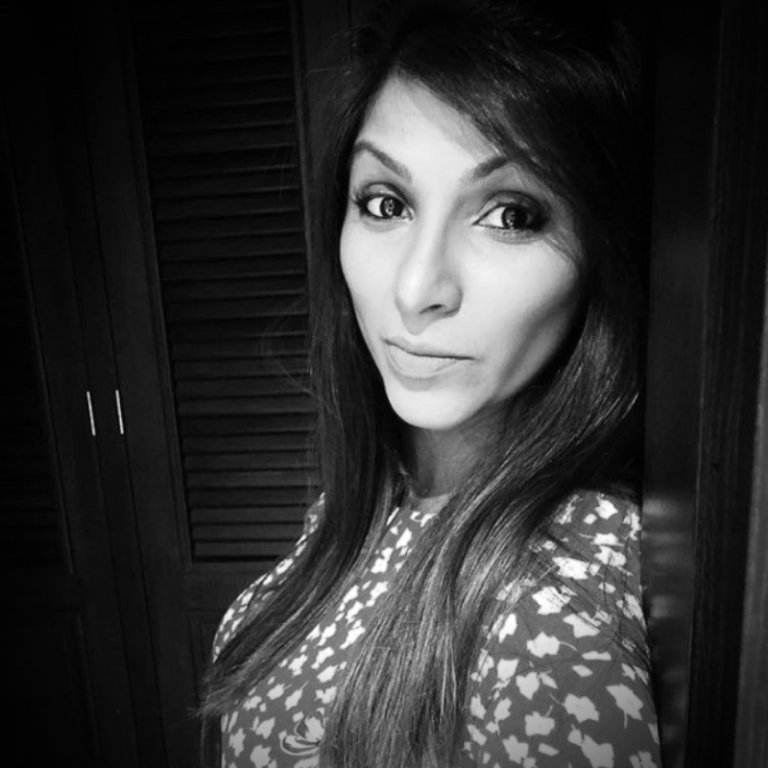 You are what you dream to be possible

This week, we feature Meera Estrada, who was one of the powerful and inspirational speakers who shared her story at the International Women’s Day ‘Empower Me’ Brunch hosted by Southern Africa Embrace Foundation on March 9th in Toronto.

Meera shared publicly for the first time about a health condition that has impacted her life and career.  While on a vacation with her then-boyfriend, Meera suffered a grand mal seizure. Since that first seizure, Meera has suffered multiple violent seizures.  But Meera shared this story as a testimony of her resilience and strength, and to inspire others to believe in their ability to overcome any circumstance.  She shares her personal journey of how she has not allowed this potentially crippling health condition to define her.

“My story has taught me to never judge, to never look at anyone with envy or scorn for their easy life, or pity for their dreary one, because I actually do not have a clue about it beyond what I see on the surface. And there is always, always more than meets the eye. We don’t know what anyone has gone through until we walked a mile in their shoes.”

Meera started her speech with the story of her grandfather Govind, a man who was born in 1912 into the Dalit caste — a lower class in India, who were also called the “untouchables”.  They were the outcasts and lowest in the hierarchy of the Indian caste system, and were severely discriminated against.

She then went on to tell the story of Govind’s son, Vimal, who is her father. Even though the caste system was abolished in the 1950s, discrimination and segregation of the ‘untouchables’ remained very much a practice during Vimal’s childhood. Meera tells us of Vimal’s struggles in school and society, the extreme prejudice and humiliation he experienced, and how despite all that, he still managed to do well in school and graduate. Vimal was the only person in their village to get a Bachelor of Science degree at that time.

Inspired by her father and grandfather’s stories, Meera has worked hard to create a successful career for herself.  This journey had led Meera to pursue what she is passionate about — telling stories. She is currently the host of Kultur’d, a pop culture and diversity show on Global News Radio 640 in Toronto. She is also the founder and writer for Fusia Media,  a Toronto-based media company engaged in digital lifestyle publishing and experiential events targeting South Asian women.

“You are not your circumstances. You are your possibilities. You are what you dream to be possible, and you define your identity.”