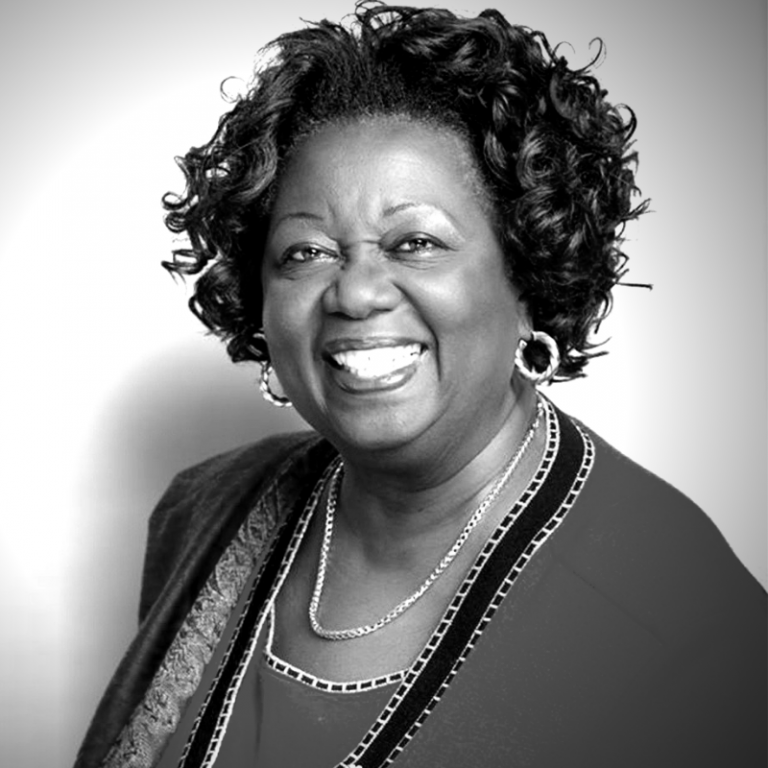 On being both the Messenger and the Message of Empowerment

“We have to care not only about our own situation, but we have to look at the situation of women around the world.” – Hon. Jean Augustine

Our guest this week made history for black women in Canada. The Honourable Jean Augustine, was one of two black women elected to Canada’s House of Commons in 1993.

Born in Grenada in 1937, Jean immigrated to Canada in 1960 where she started out as a domestic worker, before eventually going back to school and getting a Master of Education degree.  Jean became an educator, eventually rising to the position of School Principal for one of the largest school boards in Canada. Jean served with numerous organizations focused on education and social justice, and in 1987 she was named National President of the Congress of Black Women of Canada.

In 1993, Jean was elected to the Parliament of Canada.  What was particularly remarkable about her election was that less than 1% of the constituency she represented were black.  As an MP, Jean chaired several Caucuses and Committees. In 1995, she successfully championed legislation to recognize February as Black History Month in Canada.  In 2002 she became the first black woman to hold a Cabinet post when she was appointed Secretary of State.   Jean served as a Member of Parliament until her retirement in 2006.

Her tireless advocacy work in education, politics, and social justice earned Jean several honors and awards, including being made a Member of the Order of Canada in 2009, and the 2018 Nelson Mandela Award. The ‘Jean Augustine Scholarship Fund’, which assists single mothers to undertake post-secondary study at George Brown College, was put in place and named in her honour.  There is also a Secondary School in Brampton, Ontario which is named after her in honour of her contributions to education.

Jean shared experiences, life lessons, anecdotes and words of wisdom that have all formed some of her most important life lessons.

“If you did your best at all times, if you gave a hundred percent at all times, then the regret words ‘if only’ will never be, and can never be in your vocabulary.” – Hon. Jean Augustine

Jean shared how she feels that in her work and her contributions to the world, she has been “both the messenger and the message.”

“Never be satisfied with ‘fairly good’, ‘good enough’, ‘pretty good’ — just as I learned, you give a hundred percent at all times.  I learned very early that you reach for the sky.” – Hon. Jean Augustine