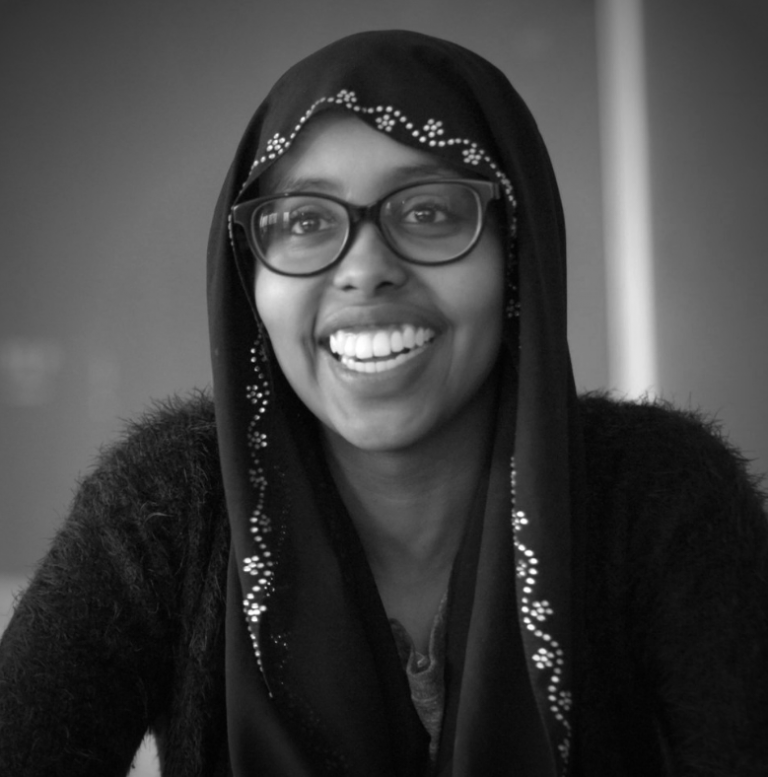 Empowering the minority through comedy and resilience

This week’s guest is stand up comic and writer, Hoodo Hersi. Passionate, brilliant, and hilarious, Hoodo is already making her name as a trailblazing newcomer in the comedy world. We talk about who she is, how she got here, and how comedians affect our current social discourse.

Hoodo Hersi LOVES comedy. She loves how she can wield it to present her audience with a tremendously fun yet enlightening experience. Hoodo shares how growing up, she and her brother enjoyed watching the Chappelle’s Show, and it was at that moment when she realized and acknowledged that comedy is a career. As a creative individual with a penchant for humor, Hoodo Hersi was naturally drawn to this pursuing this path herself.

Despite being the rising star in the industry, Hoodo had her fair share of struggles. First and foremost, she’s of African descent, a Muslim, AND most noticeably a woman. She didn’t have any role model in the field that looked like her, so how exactly was she going to make it on her own? Hoodo says it was her naiveté that ultimately helped her overcome personal and external obstacles.

She first tried her hand in stand up comedy when she was fresh out of high school. Hoodo had booked the open mic at Yuk Yuks in Ottawa, which pretty much was her “Las Vegas” moment. No one knew her there, she thought to try this gig and if it didn’t work out then she could just as easily walk away. But she obviously made enough people laugh because she’s been getting all sorts of amazing opportunities. Hoodo had gone on to perform in events all over Canada and the US, hosted the TEDxToronto 2018, and even got featured in TVO’s documentary, “Stand Up Toronto.”

Hoodo shares how the climate in comedy has started changing. Where there used to be some tension upon seeing her on stage, she’s now being met with some excitement and careful anticipation. She takes on a very straightforward approach when writing her set, “these are the things I want to talk about and I’m not shying away from it.” It’s this mindset and her authenticity to her craft that allows her to help shift the conversation to more pressing issues such as racism and sexism.

Hoodo brings in a refreshing standpoint on how resilient African women are and why we shouldn’t let other people’s expectations hold us back from speaking our truth and sharing our humor in this complicated yet incredible world.