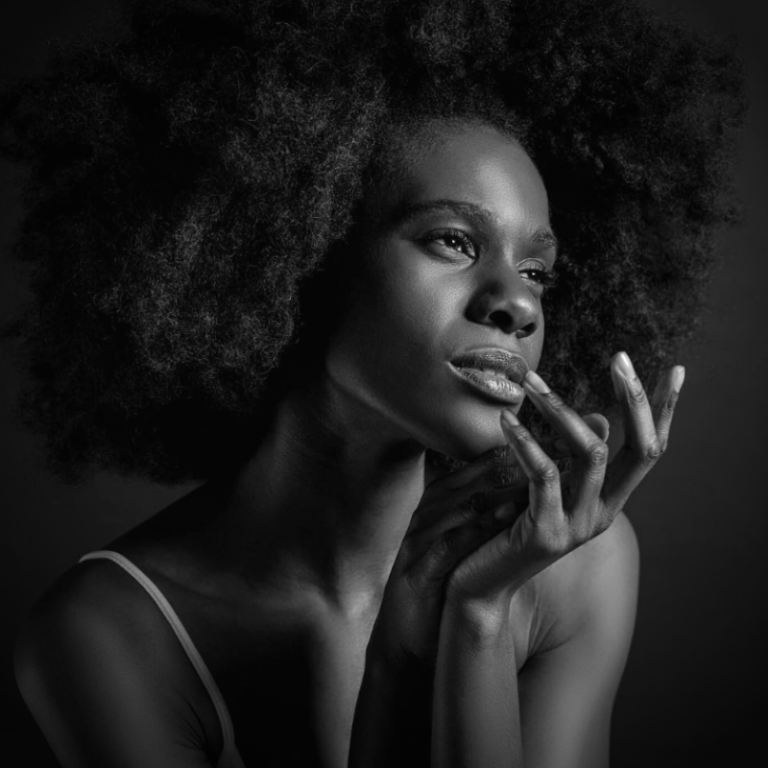 Consistency births the fruits of greatness

Joining us this week is supermodel, actress, and motivational speaker, Nini Amerlise.

In her childhood, Nini was bullied because of her physical appearance, introversion, difficulty expressing herself. She grew up believing a lot of these lies about herself, but everything was about to drastically change.

Nini tried modeling for the first time when she joined the Africa Fashion Week in 2014, but wasn’t successful at first due to lack of confidence. This experience did not stop her as she took it upon herself to research and learn how to start as a fashion model. Nini did her research and exposed herself as much as she could in the fashion scene. She worked hard and built her confidence through her journey doing volunteer photoshoots and runway shows.

“I had to build the confidence. I had to be able to now show myself on that runway and not be timid. Until you believe who you are, you’re not going to sell it to who else is watching you.” – Nini Amerlise

In 2015, she joined African Fashion Week again and this time got selected for the runway. This was the beginning of her successful career as a fashion supermodel.

Nini was named the Rising Star Model of the Year by African Fashion Organization in 2016. And in 2017, Nini became the Inaugural winner of Supermodel Canada TV series, making her the first black woman to win a modelling competition of this caliber in the entire Canadian demographic.

“Consistency is really what births the fruits of greatness. From consistency, you see the fruits of all your work that will be done.” – Nini Amerlise

After joining the fashion industry, Nini wanted to share her experiences and journey of self-esteem that led her to where she is. She became a motivational speaker empowering and motivating youth to build their self-esteem and confidence. Nini’s Successes lead to her Self –Esteem development program “Royals” which will be launched fall of 2019.

In this episode, Nini talks about her journey — her struggles, success, challenges, self-discovery, and discovering her purpose. She also shares her most painful and traumatic experience that brought her to the lowest point of depression, and how finding God in her life helped her to get back on track, and skyrocket to success.

“The fact that you’re living here today means that you have a purpose attached to your life — that you have a destiny. My purpose is to develop self-esteem, to equip others with confidence and assurance of themselves, because that’s what I lacked. Whatever you feel that you have broken free from is what now you can give back to society once you attained it for yourself.” – Nini Amerlise