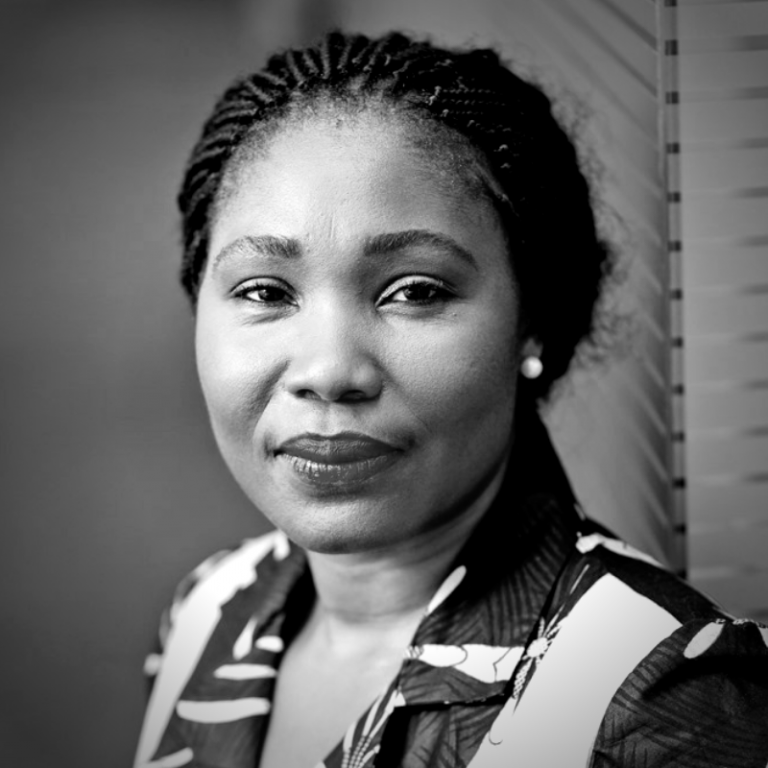 She’s been named CEO of the Year, Insurance CEO of the Year and one of the 50 most influential women in Francophone Africa, and yet Delphine Traoré Maïdou’s first job in the industry was opening mail!

“My father always taught us humility and hard work. He would say that ‘You are better than no one, so make sure you are humble enough in your growth. But also, remember that no one is better than you.

So don’t be intimidated by people you see, because we are all human in the end. Each of us has been given a gift, and you need to use it in the environment that you’re in with the support of others.’” – Delphine Traoré Maïdou

Growing up in Burkina Faso, Delphine never aspired to be an executive in the world’s largest insurance company.  In fact, she wanted to be an international translator, but her father convinced her to study business and accounting at university, which she found she really enjoyed.

When she graduated, Delphine had multiple job offers. Despite knowing nothing about the industry, she chose a job as an insurance underwriter. Much to her surprise, for the first six months she was assigned to work in the company mailroom opening mail!

She learned later that this was actually a very important job because it helped her understand the different insurance claims coming in, and how to deal with them.

Delphine took a job in Toronto as an underwriter with Allianz, which is one of the world’s largest insurance companies.  Little did she know that this would eventually lead to her coming back to work on the African continent.

“When the boss of my boss asked me to be CEO of our company in South Africa, I immediately went to my boss and said, ‘I’ve never been a CEO before, I don’t even know where to start!’ And he told me, ‘Sometimes other people see what you are capable of before you can see it.’” – Delphine Traoré Maïdou

In this candid interview, Delphine talks about the loneliness and challenges of being one of only a few African female CEOs, what she thinks are some of her greatest achievements, and the big goals she has for the future.