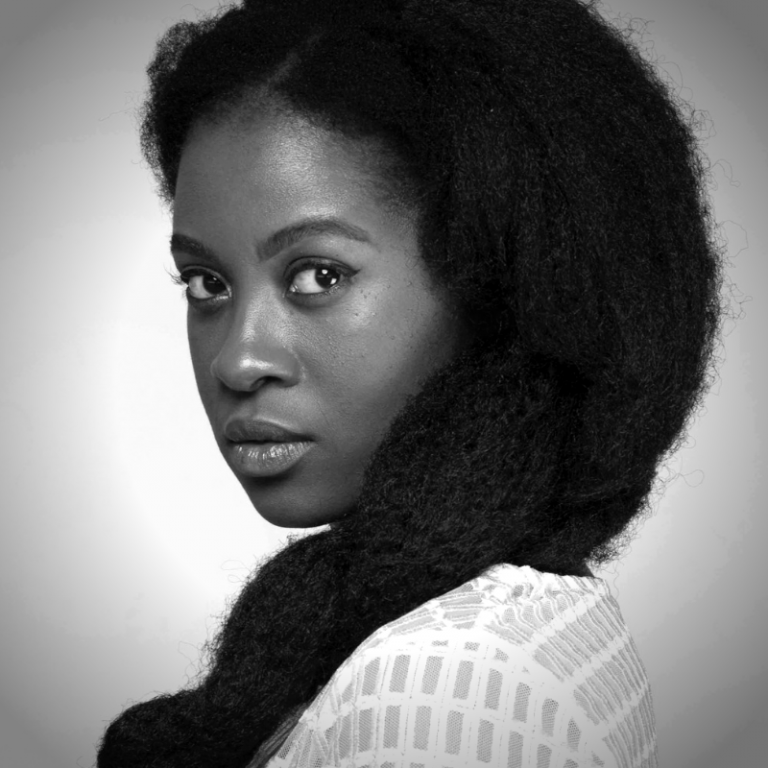 One of my all-time favourite guests recently won an award of excellence for her debut TV series called ‘The Mayflower’!! Eposi Litumbe is an actress, photographer, screenwriter, and most recently a filmmaker. Oh…and did I mention that she’s also a Scientist who has a career in biotech and clinical research! (and that she used to be stunt performer!!)

Eposi is the executive producer, creator, and writer of The Mayflower — a TV series inspired by The Mayflower merchant ship that brought pilgrims from England to what was then known as the ‘New World’.  Epose’s version is set in a restaurant, and is all about “human connection through some of the realities that separate us.”

Eposi is also the creator of the travel web series called JANU with Eposi, which shares the beauty of Africa through her travels.

In our conversation, Eposi shares how these very different worlds are her life’s passion. Through science, she gets to positively impact medicine. Through her filmmaking and travels, she gets to follow her passion in the arts, and to be her “most authentic self”.

“The best piece of advice that I’ve been given is to be patient with myself, and with the things that I hope for.” – Eposi Litumbe

Born in Cameroon, Eposi grew up in Atlanta, and currently living in San Diego. Eposi shares how growing up she was frustrated by people’s ignorance of Africa (and the accompanying stereotypes).  This made her passionate to learn more about her history and culture. In part, this was what inspired her to create her Africa travel series.

“Your happiness has to come from within. I think it’s important to see things as they are, to see the reality, but then to choose to be positive about that reality.” – Eposi Litumbe

Something surprising that Eposi shared in our conversation is that she worked as a stunt performer for feature films during her College years! How did this happen?! Eposi shares how she was bullied in high school, and so she wanted to learn how to defend herself and ended up taking up martial arts.  It turns out she was an excellent student, and one of her martial arts instructors encouraged her to try out as a stunt performer. The rest, as they say, is history.

When she graduated from College, Eposi decided to pursue a career related to her degree, which was in Biology and Chemistry. She ended up in biotech and clinical research. Eposi loves the fact that her work is directly linked to making a real difference in people’s lives.  We talked about the challenges of being a young woman of colour in her industry, and how failure has been one of Eposi’s greatest teachers.