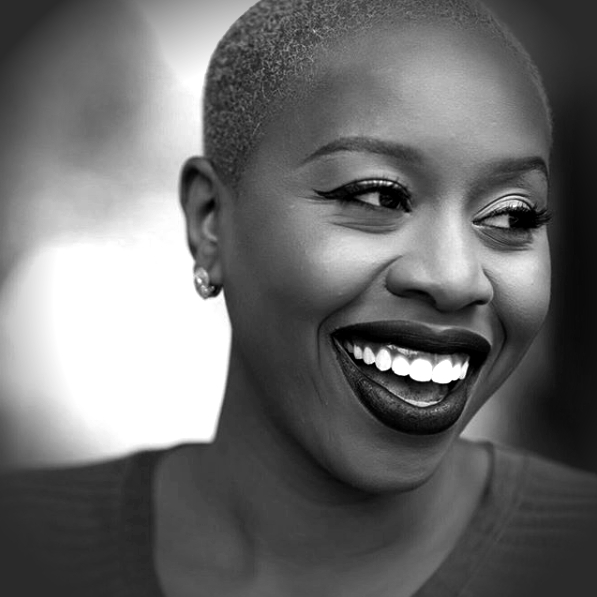 Empowering women of color through creativity

“I have a big nose. I have big lips. I have cheekbones. My hips are not small. And I wanted to empower people who look like me. ” – Moshoodat Sanni

Moshoodat Sanni is a celebrity Makeup Artist and Creative Director.

Her ‘Just Glitter’ video on Refinery 29’s ‘Shortcuts’ Facebook page has been viewed more than 42 Million times!  And Elle magazine named her one of the ‘6 Game-Changing Instagram Artists celebrating women of colour’.

“I didn’t want to be in a society where a certain view was acceptable. I just wanted to bring relevance and appreciation to what we look like. A lot of my artwork is a reflection of who we are internally.” – Moshoodat Sanni

Amongst the many things that make her an amazing talent, is how she has made it her purpose to celebrate women of colour, and to use her skills as a makeup artist to empower and inspire.