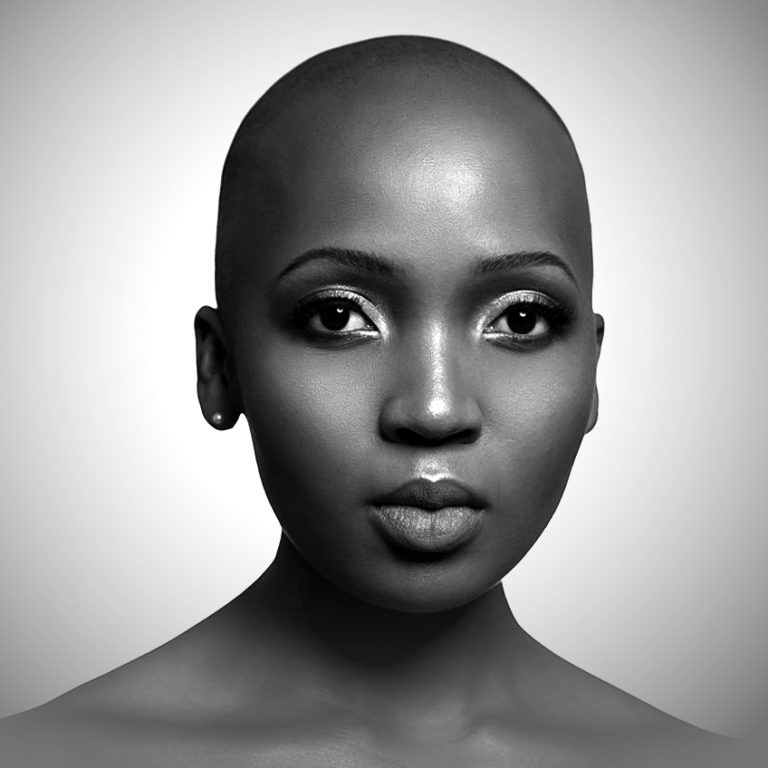 You are more than your circumstances

“You are more than your circumstances. You are bigger than that.” – Mpumi Noviba

Her name ‘Nompumelelo’ is a Zulu name that means ‘success’.

Oprah Winfrey said of her: “She’s going to be a powerhouse.  I expect that she’ll end up being in a major political role in South Africa in the years to come, or even president.”

Mpumi Nobiva was born into abject poverty – her family lived on less than $3 a day.  Her mother had Mpumi when she was 17 years old. She never knew her father – he left soon after her birth.  At 9 years old, Mpumi was orphaned when her mother died because of complications from HIV/AIDS. Mpumi’s mother had been forced to resort to prostitution to raise money to look after her young child.

When Mpumi was 21 years old, a friend of her mother shared with her the story of how her mother contracted HIV – she had an unprotected sexual encounter with a man who promised her 300 Rands.  Mpumi’s mother used the 300 Rands – which is less than $20 – to buy Mpumi school shoes.

“I share her story with pride. I talk about how proud I am to be her child — the one person I know who at 25 could own up to her reality and share it in such a compassionate way. You’ve got to be really special to see that far.” – Mpumi Noviba

The woman who Mpumi calls her greatest inspiration – her grandmother, or Gogo as she calls her – stepped in to raise Mpumi.  Mpumi’s grandmother was strict with her, fearing that she might fall prey to their circumstances. Mpumi was made to study hard, and to attend church, which is where she learned to speak English.

In 2007 Mpumi was accepted into the inaugural class of the Oprah Winfrey Leadership Academy for Girls in South Africa.  This opportunity was quite literally life-changing.

Mpumi is now a global speaker and communications strategist.  She has spoken around the world, including speaking at the White House; and she shared her story in front of more than 16,000 people at WE Day in Los Angeles.

Mpumi has also now started an initiative called #ShareYourStoryAfrica focused on raising awareness and providing education related to domestic violence and HIV/AIDS in South Africa, especially as it affects young women and girls between the ages of 13 and 25.  As NationBuilder’s first ‘Leader in Residence’, Mpumi is developing the digital infrastructure for Share Your Story Africa.

Mpumi also sits on the Board of Directors of the Oprah Winfrey Leadership Academy for Girls.