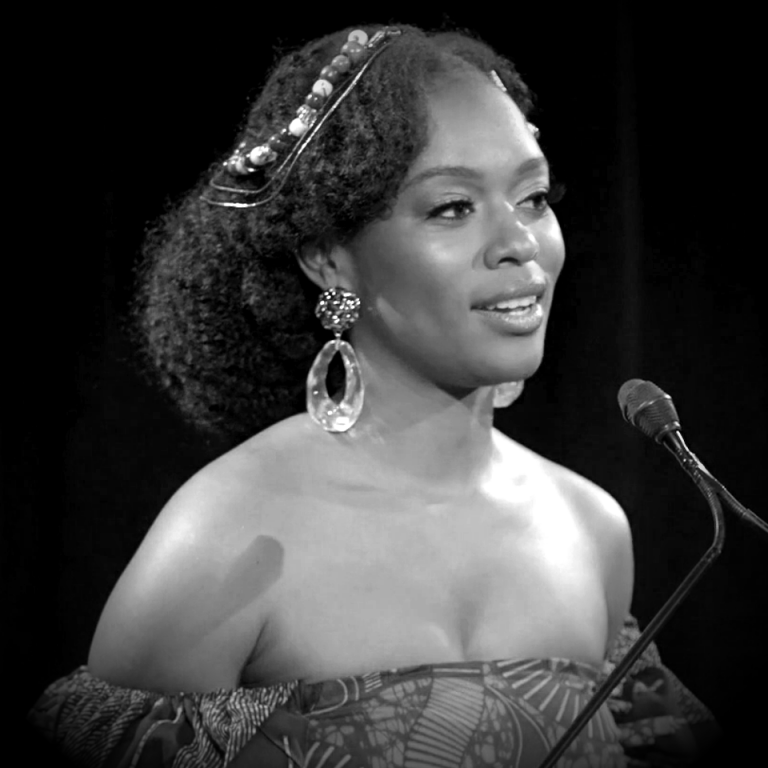 Let us want to do better for each other

NDINI has been granted the opportunity to be the official media partner of the FACE Africa 10th Annual WASH Gala.

The FACE Africa WASH Gala held in New York City is a celebration of Africans and friends of Africa, making a difference in their respective industries and communities working towards the goal of providing Water Sanitation and Hygiene (WASH) programs and facilities to communities in rural Liberia and Nigeria.

This year’s WASH Gala was graced by the presence of a truly inspirational individual, Nomzamo Mbatha, as she delivers a very powerful speech about the African diaspora.

Nomzamo Mbatha is a South African film and television actress, human rights activist, brand ambassador, business woman, and recently, a filmmaker as well. She has had numerous recognitions in her career — an Africa Movie Academy Award for Best Actress nomination, the OkayAfrica 100 Women 2018 Honories, and even the Goddess Beauty Award at the International Women of Power Awards in Los Angeles to name a few.

Apart from her success in film and television, as well as with world-renowned brands (Neutrogena, L’Oréal, Puma, and Audi), she has actively supported and contributed to various platforms of social activism.

Nomzamo was also appointed as a UNHCR Goodwill Ambassador, fielding missions to refugee camps in various parts of Africa. She has been very active in raising awareness of refugee situations and issues across Africa.

Nomzamo has also started The LightHouse, a foundation that assists young people suffering from depression, anxiety and suicide, as well as her advocacy in helping African refugees.

Nozamo was recently honoured by FACE Africa with a Rising Star award at its 10th Annual WASH Gala. She was also presented by New York State Senator Kevin S. Parker with a Legislative Resolution by the State of New York in recognition of her work.