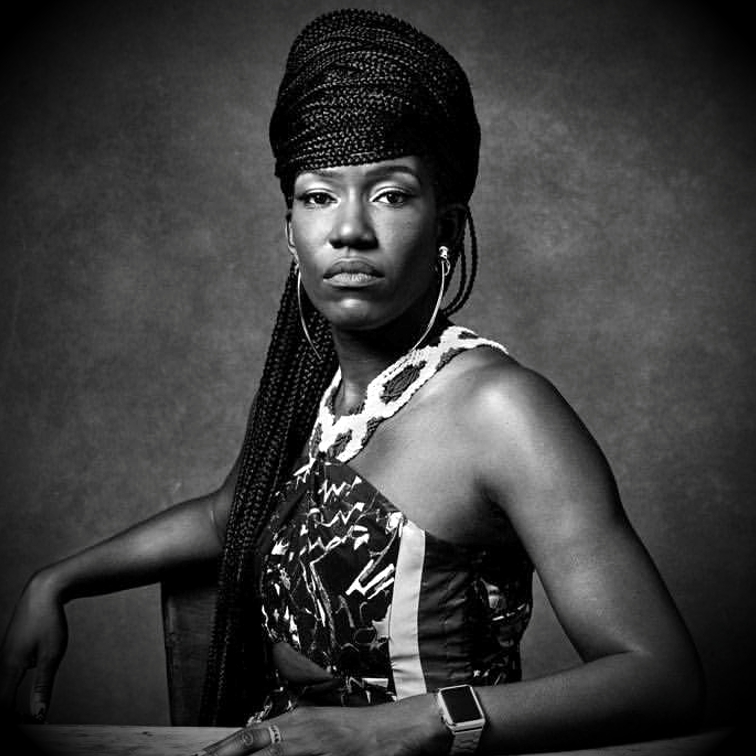 Be the voice of change

“There is a powerful narrative that we can all tell. Not just in walking the world, but using our voices to actually change this narrative… not just with our friends, not just in our native tongues with people who speak the same language, but with those that look at you when your accent comes out, to use it in the rooms in which there are people who don’t look like you, who don’t understand your culture — to use it in a powerful way.” – Bozoma Saint John

Earlier this year, NDINI was the official media partner for the FACE Africa 10th Annual WASH Gala.  The Gala, which was held in New York City was a fundraiser for Water,  Sanitation and Hygiene (WASH) programs and facilities across Africa.  It was also an opportunity to celebrate people who are working to create opportunities and to help improve the lives of people on the African continent.

Accepting the Voice of Change Award at this year’s WASH Gala was Bozoma Saint John. In this episode, Bozoma delivers her powerful acceptance speech about being the voice of change.

Bozoma Saint John is a businesswoman and marketing executive who has served as chief brand officer and worked on marketing for PepsiCo, Beats Music, Apple and Uber.

When Beats was purchased by Apple in 2014, Bozoma became the head of global consumer marketing for iTunes and Apple Music. She particularly captivated the public during her presentation of the redesigned Apple Music onstage during the 2016 Apple Worldwide Developers Conference, captivating both local and online audiences. Buzzfeed wrote that she was the “coolest” person to ever take the stage at an Apple keynote.

Bozoma has also been recognized in media and magazines for her outstanding work, including Billboard Magazine‘s list of the top women in music, Fast Company‘s 100 most creative people, and AdWeek‘s most exciting personalities in advertising.

“Use your voice. Use it. It is powerful, even if it is singular. And then when there are two of us, let’s make a loud noise.” – Bozoma Saint John