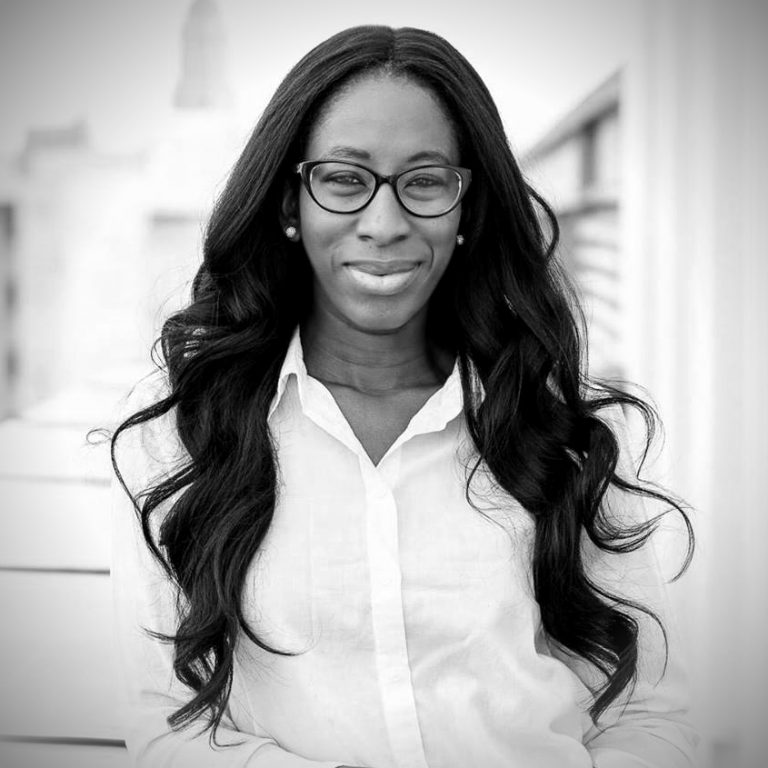 Solving the water crisis across Africa

“In our lifetime, we can solve this water crisis. It’s something that’s achievable. It’s doable.” – Saran Kaba Jones

Saran Kaba Jones is a clean water advocate and social entrepreneur from Liberia. She is the founder of FACE Africa, an organization working to strengthen water, sanitation and hygiene (WASH) infrastructure and services in rural communities across sub-Saharan Africa.

Saran and her family were forced to flee their home country of Liberia in the early 80s due to the civil war that devastated the country. In 2008, she went back to Liberia for the first time and was inspired to start Fund A Child’s Education (FACE Africa). Over the years as the organization grew, Saran realized that while education was a huge priority, what was even more urgent was the need for children and their communities to have access to clean water. She saw that the lack of access to clean water was a barrier to education.

And so 10 years ago, the first fundraising gala was held to raise money for Water, Sanitation, and Hygiene programs — which is why it’s called the WASH Gala.

In this short conversation with Saran, she talks about the organization’s phenomenal accomplishments over the last 10 years in their quest to provide access to clean water to all  parts of Africa. She also talks about their challenges, and how even the smallest donation can make a big difference. Saran shares that she believes the water crisis in Africa can be solved in this lifetime if we all do our part to support those taking action.  She also talks about how taking action is more than about giiving financially – it’s also about using our voices to make this issue heard.

Saran is a World Economic Forum Young Global Leader.  She has been recognized for her work by many organizations, including being named a 2016 TIME Magazine ‘Next Generation’ Leader, and receiving the MTV Africa Music ‘Leadership Award’ in 2015.  Her work with FACE Africa has been also been profiled in the Boston Globe, and on CNN Inside Africa.