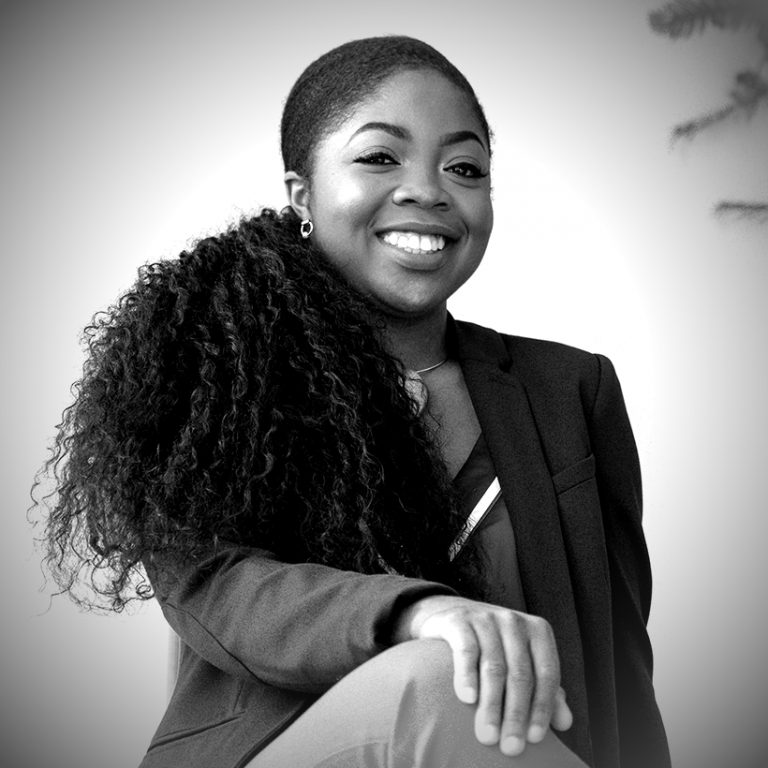 Do not let fear limit you

“The sky is the limit.  Do not limit yourself, and do not let fear be the reason you do not go after what you want.” – Aisha Addo

Aisha Addo says she thrives on working to make the world a better place for women.

After leaving her native Ghana to move to Canada at 14 years old, she found herself in foster care for 2 years. At 18 years old she started ‘Power to Girls Foundation‘. Aisha wanted to provide young girls with a space where they could be inspired, empowered and provided with mentorship and support – all the things she wished she’d had growing up. Seven years on, she’s taken the foundation to Ghana, and is looking to expand to other African countries. She’s also working on building the first Leadership Centre for Women in Ghana to provide skills training for women, so they can gain economic freedom.

“Women are natural nurturers. You give us a seed, we give you a farm. So I believe that once you instill knowledge into a young girl, this is something that would go on to create change within the community, create change in society as well.” – Aisha Addo

And as if running a foundation wasn’t enough, Aisha has also launched Canada’s first ride sharing service for women by women. The service, which is called DriveHer, was prompted by seeing the young girls from her foundation struggling to find safe transport, particularly late at night.

And what’s next on her list of goals?  Well, to become Ghana’s first female President of course!

Aside from being a philanthropist and entrepreneur, Aisha is also a motivational speaker and consultant speaking in various events related to youth, entrepreneurship, women empowerment, and the African diaspora.

Aisha was named ‘One of 100 Black Women to Watch in Canada’, as well as one of the ‘150 Black Women making history in Toronto’. She also received the ‘Young Black and Gifted Award for Community Service’ and was named a ‘Black Diversity Group Role Model’.