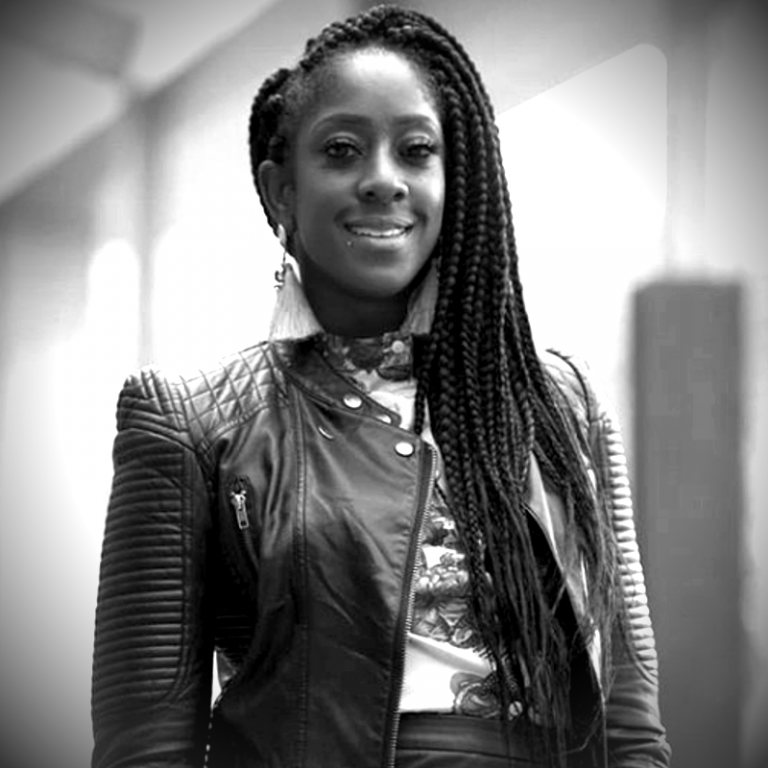 “Athletics builds character, discipline, hard work, and confidence… From athletics, I have made amazing connections. I have started different businesses. And for me, that’s even greater than just saying ‘I am an Olympian.'” – Tabia Charles Collins

Tabia started with playing soccer and dancing as a young girl, but one that stood out about her in those early years is how fast she was. This got her into track and field, in which she proved to be really good at. She soon also got into long and triple jump, and her athletic competence and success had gotten the attention of several scholarship offers.

Tabia chose University of Miami where she underwent even more intense and rigorous training. Despite being a full time student and competing athlete, Tabia’s amazing hard work and discipline got her to graduate with honors, AND in only three years!

“My goal was to get out there and to work, and to show them what this Canadian girl is made of.” – Tabia Charles Collins

Apart from her several titles for Indoor Long Jump, Triple Jump, and Outdoor Triple Jump from 2004-2006, Tabia claimed the 2006 NCAA Outdoor Championship in the Triple Jump.

After setting the Candian record for long jump in 2008, she qualified to join the 2008 Olympics in Beijing for the same event. Tabia finished tenth in the final round at the Women’s Long Jump event.

She was then set to prepare for the 2012 London Olympics when she unfortunately had a major accident during her training that would completely change the course of her athletic career and life. The major injury on her ankle had forced her to give up her career as a professional athlete.

In this episode, Tabia talks about what this meant for her, how she struggled and dealt with this reality, how she moved on, and has now dedicated her life to change other people’s lives by being a living example.

She pursued her passion in fashion designing and created her own clothing line, Anisah by Tabia Charles. She and her husband also founded Team Collins Training & Development to train and mentor young athletes. Tabia is also working on becoming a life coach and does motivational speaking.

“It is great to aspire to be an Olympian, a superstar athlete beyond the circuit. But it’s also important to know that if you don’t achieve those things, other amazing things will come from athletics.” – Tabia Charles Collins