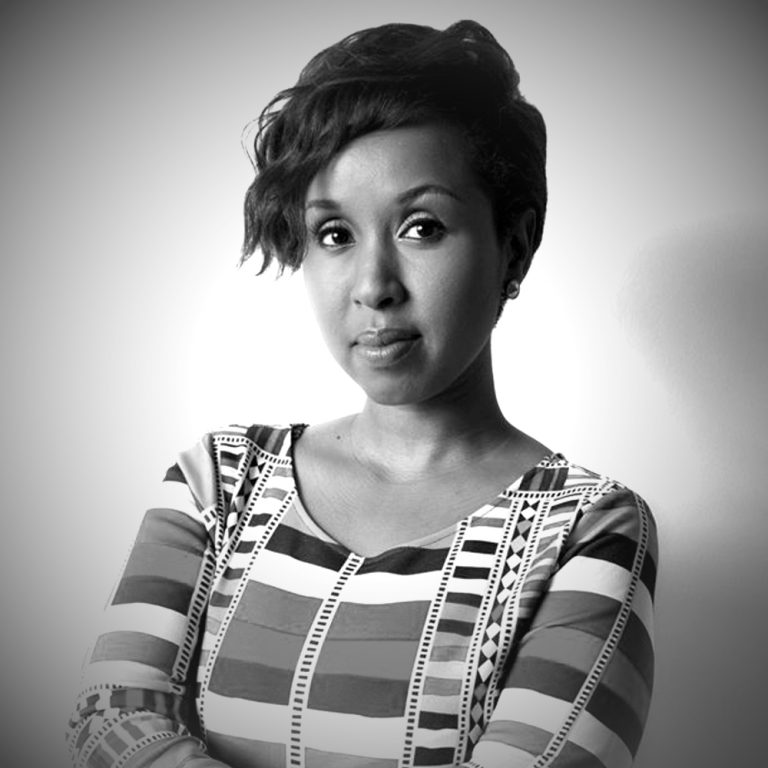 You are your work, there’s no separation

Elsa Isaac is a professional wardrobe stylist based in New York. She has styled personalities like Lenny Kravitz, Phylicia Rashad, Brooke Shields, Katie Couric, and Marie Forleo, to name a few.

Originally from Eritrea, her family moved to Canada when she was 4. Despite living most of her life in Canada, she shares that she has lived her life through immigrant eyes, coming from an immigrant household. Elsa was interested in fashion and style at a very young age, even styling her own Barbie dolls. She had already known that she did not want to take the expected ‘immigrant path’ of becoming a doctor, lawyer, or engineer, and “followed her gut” on what she loves best. She even took classes outside of school like sewing to improve her skills in relation to her passion.

“We know we’ve changed over the years, but when I walk inside client’s closets, they are holding on to outfits and pieces that they’ve had since college or high school. You’ve evolved probably 10 times over since then, so it’s really being on top of it enough to really evaluate who you are in this moment.” – Elsa Isaac

Elsa got her start in the styling business dressing musicians for music videos in Toronto, eventually expanding and moving to New York in 2006 to work on magazine & commercial shoots as well.

In this episode, Elsa talks about what it means to be a stylist, the process, the misconceptions, the challenges, and how her work empowers people to feel their most confident.

“When a woman understands that she has grown to a level that she’s been working towards, and yet she doesn’t feel as confident and as powerful as the work she’s put out, there’s a disconnect and we start to hide… You are your work, there’s no separation.” – Elsa Isaac

We also get to know a little more about Elsa on her Quick Fire round. She talks about the people that inspires her, as well as her insights about her own personal style and how it changes through her new role of being a mother.