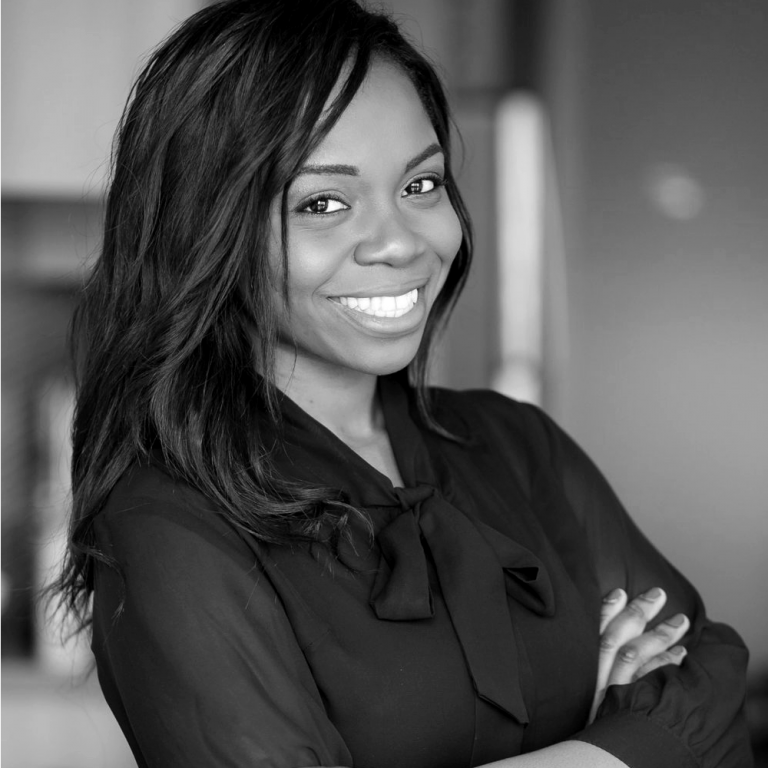 Creating the ripple effect of change

“The more we do for other people, the more there’s a ripple effect that just creates change within the different environments that we function in.” – Chioma Ifeanyi-Okoro

Chioma is a Chartered Professional Accountant (CPA, CMA) with over 8 years of experience working with corporate and nonprofit organizations.

As a growth coach and consultant, Chioma has helped a lot of professionals and entrepreneurs build creative strategies and grow their revenue. In 2018, She was named by Elevate Tech Fest as a Leader in the Canadian Innovation ecosystem and nominated for a Toronto Region Board of Trade Business Excellence Award for Young Professional of the Year.

Her work had been featured in a number of publications including Canada’s top outlet for senior executives and professionals (The Globe and Mail) and PayPal. She has also spoken in stages and universities.

She currently sits on the newly formed CPA Emerging Leaders Advisory Board and is a mentor to various startups, business owners and professionals across the world.

Chioma is also the founder of My African Corner, a platform dedicated to accelerating entrepreneurs and professionals in the Black community. This platform holds various events like BUILDfest, which is focused on experiential education on business, and Dajara, which focuses on helping students and new graduates.

In this episode, Chioma shares her story on how she became a CPA, and eventually fully going into entrepreneurship. She talks about her motivation and goals that drives her different ventures and platforms in business, the challenges, and her dreams. Chioma also shares the most valuable things that she has learned through her experiences, as well as some advice of her own.