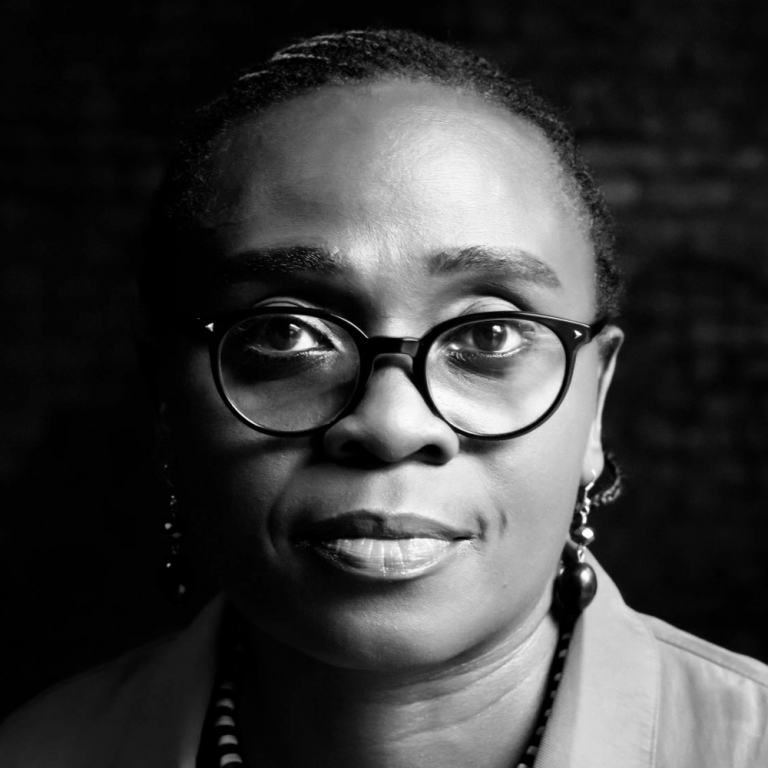 Challenging the Literary Canon for Africa

Jennifer Nansubuga Makumbi is a fantastic example of never, ever, ever give up on your dreams.

She was born and raised in Uganda. While she won awards for plays that she wrote while in high school, she didn’t think of creative writing as a career, instead becoming an English teacher. But she longed to write, and decided to take the very daring step of going to the UK to do a Masters degree in creative writing.

In 2003, initially inspired by her father’s battle with schizophrenia, Jennifer started writing what would become her first published novel ‘Kintu’. Jennifer was also intrigued by the way the western world characterizes Africa as a “place of madness”.

“I need the world to know about Uganda. That is very important to me. Someone has gone out telling the world about Uganda, and all they said is Idi Amin, HIV, and homophobia. But I know Uganda. That is not Uganda. So I’m going to tell the world, and I’m going to insist and scream out loud. This is who we are — we are both beautiful and ugly. We are wonderful and not so good. We are everything that other people are.” – Jennifer Nansubuga Makumbi

Jennifer approached several publishers when she had finished the book.  But despite winning major awards, including the Commonwealth prize, the international publishing world didn’t take any notice.  In fact she was told by one publisher that the books was “too African”!

“When you read African novels, you can tell when an author is writing for the whole world. You try to explain things that are obvious to the immediate culture. Well I didn’t. When I read western literature, no one tries to think ‘Okay there are African readers. Let me make things easier.’ No. ” – Jennifer Nansubuga Makumbi

Jennifer eventually won the Kwani Manuscript Project in 2013, and the book was published in 2014 by Kwani. In 2018, Jennifer was awarded the Wyndham-Campbell prize, which is considered the richest price in literature.

Jennifer has also recently published Manchester Happened, a collection of short stories. Her second novel,The First Woman is expected to be published in August 2020.