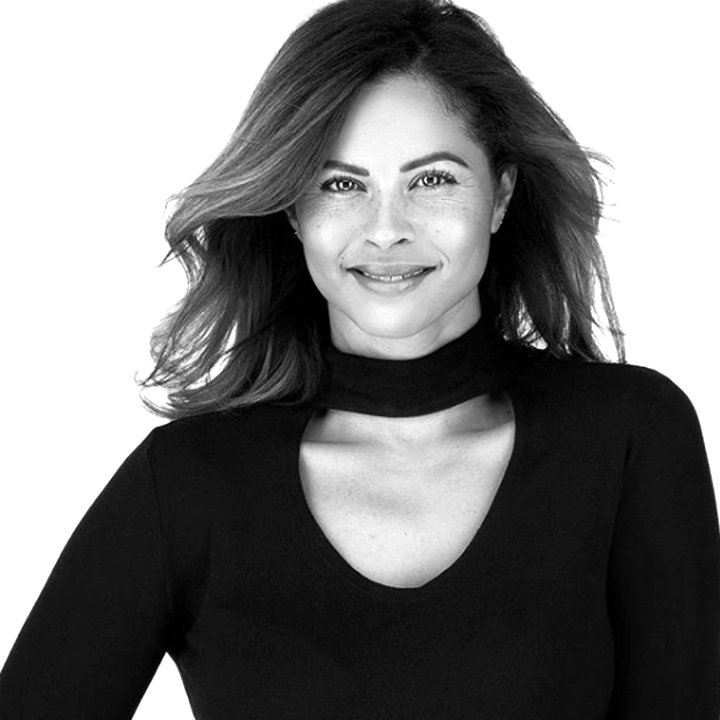 Everything starts with a decision

Robina Abramson-Walling, didn’t know who she was to her core most of her life. She worked as a nurse, got married and had children, then left her job to focus on raising her children. She had done what was expected of her and was living a life of how other people thought she should. One day she woke up and realized that she didn’t even know who she was anymore. She had given so much to everybody else that she stopped caring about herself. At this point, she knew that she had to make a decision to change.

“I believe that times are changing. Nobody wants to be sleepwalking through life anymore. And if they are sleepwalking, they just don’t know how not to do it. They don’t know things are possible. Everything starts with a decision” – Robina Abramson-Walling

Robina searched for ways to help herself, one of which was going to the gym. Eventually, this led her to go all the way  into fitness competitions. But even when she was competing, she realized that she was not happy. She needed to recreate who she was.

“I believe that the more you spend building your mindset and building your thought process, the better you’re equipped to develop whatever life that you want.” –  Robina Abramson-Walling

Despite the backlash and self-doubt, Robina decided to follow her heart and not her brain. She started building her character and mind by not only being physically healthy, but also mentally and spiritually. With the help of books, meditation, and surrounding herself with the right kind of people, she was able to develop the right mindset that helped her truly find her passion.

Robina is a mother of 4 children, a lifestyle entrepreneur with Arbonne, and a health and life coach. Her goal is to help women get unstuck in life and empower them to reinvent and recreate who they are and who they want to be. She started her own podcast called Unstuckable.

“I really believe that you can create the life you’ve always wanted. It’s just a matter of you being bold enough to decide.”–  Robina Abramson-Walling