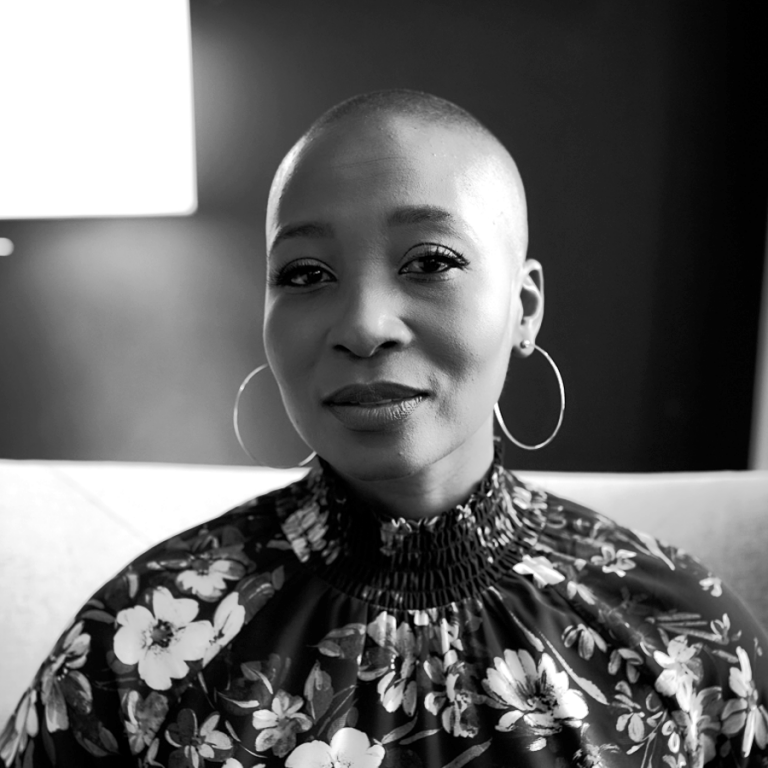 Excellence is the best deterrent to racism and sexism

These recent weeks have been challenging for us as Black people. Regardless of where in the world you are, it has been difficult for us not to see and not to be impacted by what has gone on in America, in Canada, and what is going on in the world at large.

And a lot of the conversation that is being had is around racism, and in this particular moment in time, I understand that all lives matter. I do understand that. But the focus at this particular moment in time, whether it be in America and Canada and other countries around the world is Black Lives Matter. And I say, ‘Black Lives Matter’. But it doesn’t mean that only Black lives matter. All lives matter. But at this point in time, at this point in history, we are discussing the fact that Black lives do matter.

As a Black woman going through the world, it’s been hard for me not to relive some of the instances where I have experienced racism, whether it be covert, or direct. There have been many instances. I was born and raised in Zimbabwe. At the time that I was born, Zimbabwe was a colony of Britain called Rhodesia. The Constitution of my country then said that because I was a little Black girl, I was less and not an equal to a child who had been born as a white person. That is the world that I entered.

Growing up, I’ve experienced racism in various forms. Sometimes it is people who are well meaning. If I had $1, for every time someone has said to me, “You’re so articulate, you speak so well. But you’re from Africa,” almost confused as if the two are mutually exclusive, implying that you couldn’t possibly be from Africa and speak well. I know sometimes they mean it as a compliment, but it is that kind of language where it is assumed that because you are Black, you must be one particular thing.

I also had a situation where the manager who hired me had moved on to another position, and a new manager, in a way, had inherited me. The new manager told me that if it had been up to him, he wouldn’t have hired me.

It didn’t matter that I was the most qualified. He said he would have rather hired someone who wasn’t a Black woman even if they were less qualified.

In my corporate career, I have walked into meetings several times as the consultant to facilitate a meeting, and it has been assumed that I am there as a secretary to take notes. And then when I correct them and say that I am actually the consultant, they would think that I am there because of some ‘affirmative action policy’. It never occurs to some people that I might be there just because I’m qualified, just because I’m the best person to advise them in that particular moment.

But what I know is that I stand by the words of Oprah Winfrey. Oprah said, “Excellence is the best deterrent to racism and sexism.”

So I would say to you, my brothers and sisters who are going through the world experiencing whether it be overt or covert racism, that one of the most powerful tools that we have is to show up excellent. I am human, and I fail sometimes. I work in an industry where most of the time most of the people with leadership positions are white and are male. When I walk in a room, I realized that I may stand as one but I come as 10,000. I represent all Black women, I represent all African women. Because their interpretation of who I am and my ability is what will ultimately color how they interact with the next Black woman and the next Black man. I take that responsibility very seriously. I have to show up. Excellent.

Barack Obama said that we need to internalize this idea of excellence. He said that not many folks spend a lot of time trying to be excellent. So that is my challenge to you. Let us not cry racism, let us not cry sexism if we are not showing up as our best selves, if we are not showing a different view of who we can be in this world. I challenge you, in whatever you’re doing, wherever you are going, show up excellent. Let us be excellent, because that is our answer to those who choose to discriminate against us.