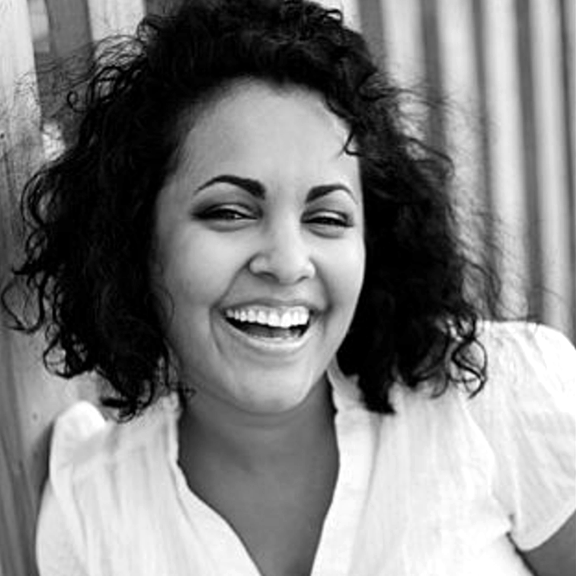 If we don’t know about our past, we can’t learn from it

“If we don’t know about our past, we can’t learn from it, and we can’t also be inspired to effect a similar change today.” – Tamara Mariam Dawit

Tamara Mariam Dawit is a producer and director based in Addis Ababa, Ethiopia. She runs Gobez Media, producing Ethiopian film, TV, digital and music content. She has produced content for CBC, Bravo, MTV, Radio Canada, Discovery, and NHK, among other networks. She directed the short film Grandma Knows Best, and her latest feature documentary Finding Sally, released in April, 2020.

In this conversation, Tamara talks about why she chooses to work on projects with some aspect of social justice and human rights her. Tamara was raised in Canada, but it wasn’t until her 30s when she moved back to her home country that she had stumbled upon a photo of her aunt Sally.

The family was hesitant to talk about Sally, but she was slowly able to convince her grandmother and aunts to share her story. This prompted Tamara’s desire to dig deep and share the forgotten story of her aunt in the form of a documentary film, Finding Sally.

In Finding Sally, Tamara tells the incredible story of her aunt who  became a communist rebel with the Ethiopian people’s Revolutionary Party at the age of 23, despite being an aristocrat. Idealistic and in love, Sally got caught up in her country’s revolutionary fervour and landed on the military government’s most wanted list. She went underground and her family never saw her again.

Tamara hopes that Finding Sally can be a plea for freedom of speech and critical thinking, and also an indictment of silence in general in Ethiopia. She also talks about the film industry in Ethiopia, the challenges of being a filmmaker, and shares valuable advice to aspiring filmmakers.