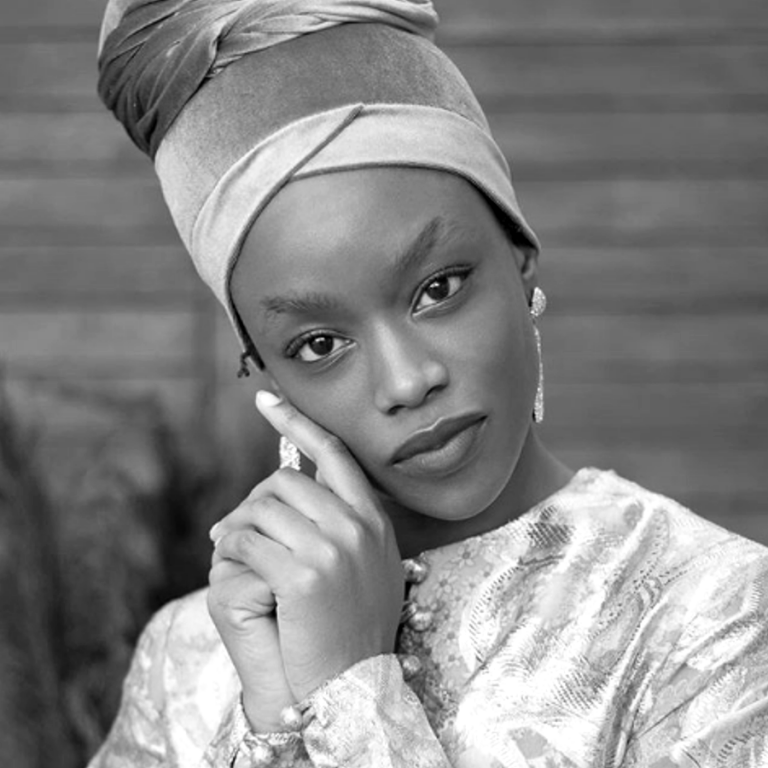 It’s your journey to walk and persevere (Part 1)

Tendai graduated from the University of Cape Town in South Africa with a Bachelor of Arts in Film, Media & Writing and Drama. During and after her studies she acted in several student short films, and even did musical stage productions as a conceptualiser, song writer, co-director and actress. Having worked as a runner in film production, Tendai gained experience in editing, and on-set management. With radio production skills training, she has also published scripts on national radio.

“In school, they train you as best they can and they give you the skills, but the journey is so different for everybody… So it’s your journey to just walk and persevere.” – Tendai Chitima

In this candid conversation, Tendai shares that she had only landed her first TV role in 2016 after three years of constant auditioning. She continued to get TV projects, although much of her roles as a Zimbabwean woman weren’t lead roles.

“Be the best… work super hard to be very good at what you want to be doing. Also, leverage what you’re good at with other skills.” – Tendai Chitima

Tendai’s defining moment in her career arrived when she was cast as lead for the 2017 Zimbabwean independent film, Cook Off directed by Tomas Brickhill.

This feel-good romantic comedy film about a single mother whose life is turned upside down when her son enters her into a reality TV cooking competition.

Shot in 2017, Zimbabwe’s political and economic situation were not exactly ideal, and the film had a meagre starting budget of just $8,000. Tendai shares their challenges during filming, and how they were able to pull it off with much collaboration, hard work, and efficient creative decisions and opportunities, like repurposing the existing set of Zimbabwe’s version of Top Chef to be used for their film. An article from The Guardian details the grueling experiences of the cast and crew during filming, including barely covering food on set, having no running water, experiencing power cuts, and even getting choked on tear gas dispersed in an anti-government protest.

Cook Off is now streaming internationally on Netflix.