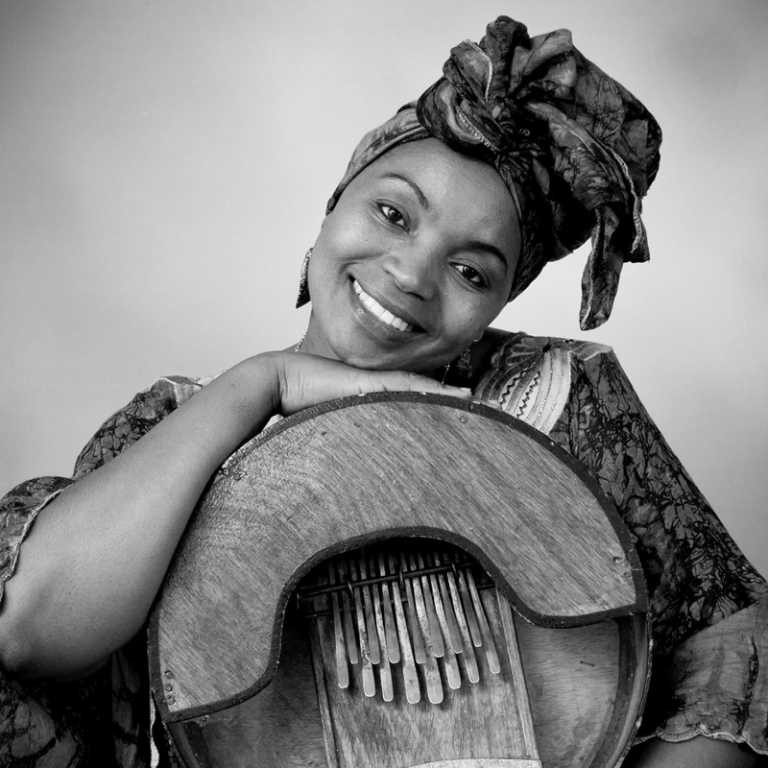 Change comes from telling the truth

Born and raised in Zimbabwe, Francisca experienced inequality from birth. She had experienced all types of harassment and discrimination that are considered a norm for the culture and society that she lived in. Growing up, she had been a sibling with the lesser share, a molested student and employee, and a wife in a toxic marriage struggling to raise her child. Having endured this reality, Francisca started to understand the root cause of this inequality and began a lifelong commitment to taking a stand and speaking up against gender inequality.

“Change comes from telling the truth… The first step is for us to tell our stories. Let’s not lie to our kids that everything in our culture is positive. It is not.” – Francisca Mandeya

Francisca believes in Maternal Power, the sacred bond created when a child begins its journey in its mother’s body, intricately bound by a connection even stronger than the umbilical cord. She is convinced that the untapped potential of maternal power is a transformational force in the struggle for gender equality.

In her first published book, Mother, Behold Thy Son, Francisca shares her most personal experiences to show how mothers can use storytelling — coupled with their innate maternal power — to not just help their sons to reject toxic masculinity, but also to model how their daughters can become true equals.

In this conversation, Francisca talks about how we are all victims of the same system — a system in our culture and society that propagates generational inequality — and how important it is for us to be aware of it, and ultimately work to change it.

“The level of consciousness that I hope we operate in is that of recognizing the underlying issues — the system that makes us fight one against the other that is responsible for divide and conquer.” – Francisca Mandeya

Francisca also talks about the role of music in her advocacy for change. She plays the Mbira and speaks highly of its therapeutic quality and how her children taught her to play it.They produced a twelve track album with her three children where they sing songs that are meant to transform undesired social, economic, and political realities.

Aside from publishing her book, Francisca is a double winner of the Nunavut Iqaluit Status of Women Gender Equality Competition held in 2015. She was recognized as one of 57 mobilizers for gender equality and represented Canada at the Women Deliver 2019 Vancouver Conference.

“Gender equality is not a fight between men and women. It’s a call for collaboration for a win-win situation where we collaborate as opposed to compete because we are all victims of the same system.” – Francisca Mandeya

Mother Behold Thy Son is available internationally on Amazon.