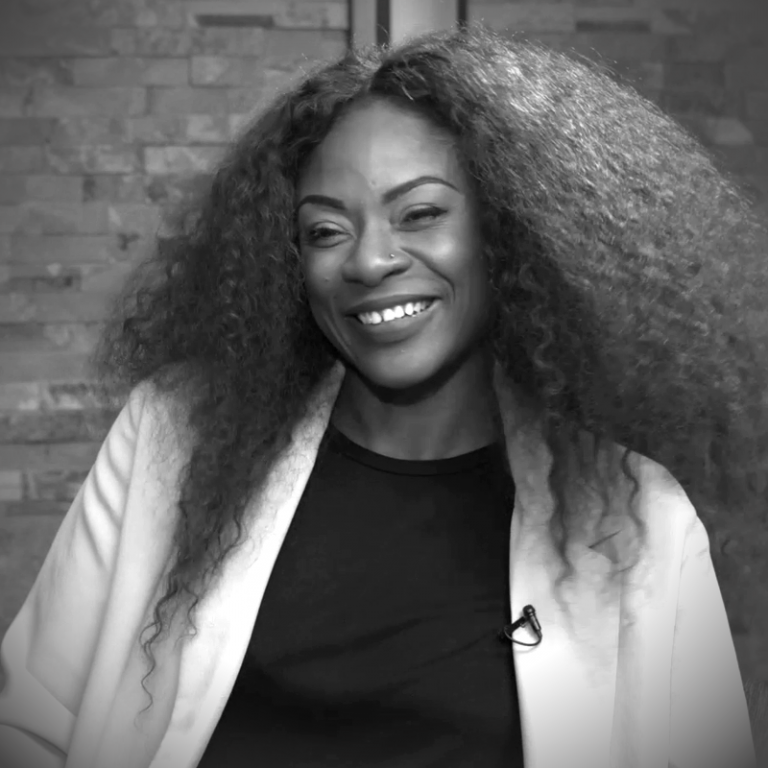 It’s time once again for our Quick Fire series! And to start it off, we are having Canada’s Queen of R&B, Jully Black.

Jully joined us in an awesome 2-part interview in Episode 104 and Episode 105 where she shared her journey in her music career, life lessons throughout her experience, as well as her goals and purpose.

Jully has also released a number of original songs independently and collaborations which had garnered awards and nominations. Her second album, “Revival” (2007) was certified gold in Canada and won the Juno Award for R&B/Soul Recording of the Year.

Jully’s third album “The Black Book” (2009) was also nominated for R&B/Soul Recording of the Year at the 2010 Juno Awards.

Apart from her music and TV career, Jully has also ventured into theater acting having appeared in the Toronto production of Da Kink in My Hair in 2005. She was also part of the Tony Award-winning musical Caroline, or Change playing the role of Caroline.

In this candid conversation, we get to know Jully a bit more, including the time she answered the door for the pizza delivery man “in her panty.” She shares everything from her favorite popcorn to wanting to have dinner with God and Bob Marley. Jully is truly hilarious and you definitely should not miss this quick fire interview!