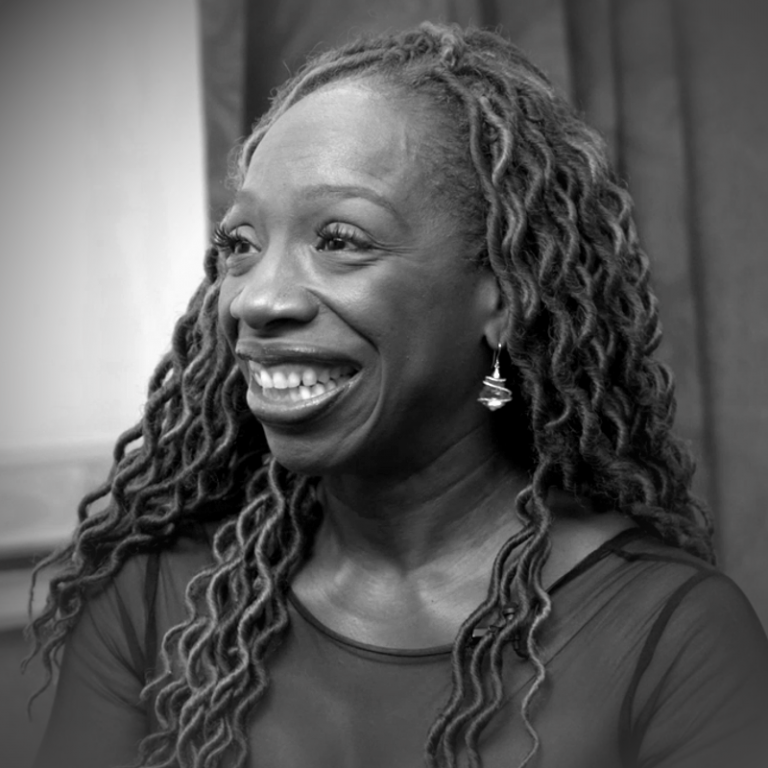 This week on our Quick Fire Q&A series, we are featuring bestselling author, CEO of Motivating the Masses, Inc., and global motivational speaker, Lisa Nichols.

You can watch Lisa’s two-part interview in Episode 107 and Episode 108 where she shared her phenomenal story and life-changing message of courage and determination.

It’s hard to believe that Lisa Nichols was once a struggling single mother living on public assistance. It’s even harder to believe that this phenomenon who dazzles audiences on stages across the world was once told by a teacher to find a desk job and never speak on a public platform.

Lisa has appeared on The Oprah Show, The Today Show, The Dr. Phil Show, and The Steve Harvey Show – just to name a few. Lisa’s also made it her mission to impact the lives of teens. Through her non-profit foundation Motivating the Teen Spirit, she has touched the lives of over 270,000 teens.

Lisa has authored several books, including her two recent New York Times best-sellers, “Abundance Now” and “No Matter What”.

As Founder and Chief Executive Officer of Motivating the Masses, Inc., Lisa has developed workshops and programs providing resources and tools for personal transformation, and encouraging others to share their message in a powerful and impactful way.

Lisa has been the recipient of numerous honors and awards, including the Humanitarian Award from South Africa, The Ambassador Award, and the LEGO Foundation‘s Heart of Learning Award.

As if that wasn’t enough, to honour this phenomenal woman, the City of Henderson, Nevada named November 20th Motivating the Teen Spirit Day.  The City of San Diego named April 25th Motivating the Masses Day, and the City of Houston, Texas named May 9th as Lisa Nichols Day for her dedication to service, philanthropy and healing.

In this Quick Fire conversation, we get to know more about Lisa and some of her interesting quirks. She also shared a very interesting story about he time she travelled to Swaziland (the Kingdom of Eswatini) with her son — an experience that she called “a very embarrassing mommy moment” that involved the queen. This is a conversation you shouldn’t miss!