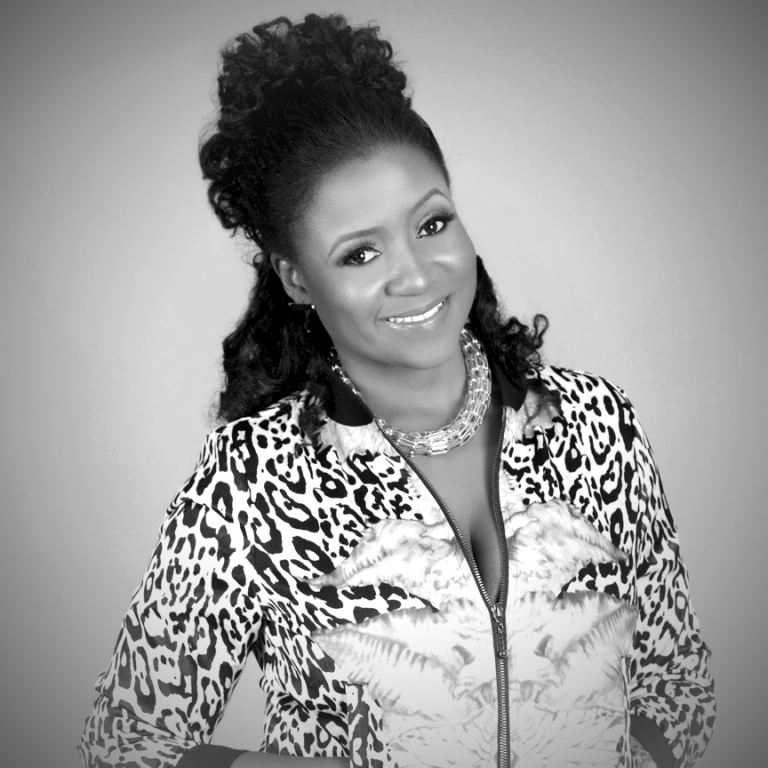 Part 1: The Creative Industry is necessary to unite Africa

“I am a communicator with purpose. I always want to be somebody who is opening doors, leading ways, or connecting people. That is really where my heart is.” – Leslie ‘Lee’ Kasumba

Leslie ‘Lee’ Kasumba was born in Cuba and raised in South Africa. Her father initially wanted her to become a doctor, but Lee found her passion in another field which would later make her name known in the African media and entertainment industry.

At the young age of 19, Lee began working as a DJ and producer for the biggest radio station in South Africa, YFM. She also functioned as the editor at Y Magazine during the 8 years she worked there. She also wrote for Centric Magazine, hosted the Price of Fame panel with Quincy Jones, and even interviewed Tony Blair for the first ever ‘MTV Base Meets’. Lee has served as a TV host for Emcee Africa, and also hosted the African Live 8 music concert, and presented the Key Note address to the United Nations at the Global African Hip-Hop Summit.

Her radio show, “Arambe” was the biggest radio show to come out of South Africa and the first to actively promote and support South African nationals. Lee has also worked internationally as an on-air personality both as a host and panelist, including being a panelist for Big Brother Africa.

Lee is also regarded as having played an important role in Hip hop in Africa, having been labelled the ‘First Lady of Hip hop’ in South Africa. She’s hosted several hip-hop battles and travelled around the continent as TV host for Emcee Africa, interviewing various International hip hop acts like Damian Marley, K’naan, Ludacris, Snoop Dogg, and Missy Elliott, among others. She’s also the First African woman to be featured in XXL Magazine. Lee also emceed Beyoncé‘s concert in South Africa, and has been a judge at several music awards as well.

In this episode, Lee talks about her career, how she started, and where it led to. She shares how all her experience in the creative and entertainment industry, the highs and lows, the blessings and the challenges, has shaped her into what she is now.

“Culture, music, and fashion — it’s almost like a time capsule of where we are as people, the good, the bad, and the ugly… People need to understand that culturally, if we are going to have a united Africa, we are going to need the creative industry, no doubt.” – Leslie ‘Lee’ Kasumba

Identifying as a ‘global citizen’, Lee talks about being the bridge between the creative industry and sociopolitical change. She discusses important issues like how the creative industry has done a better job of uniting Africans in ways that politics can’t do, and the need of a cultural shift as Africans to move towards true unity.